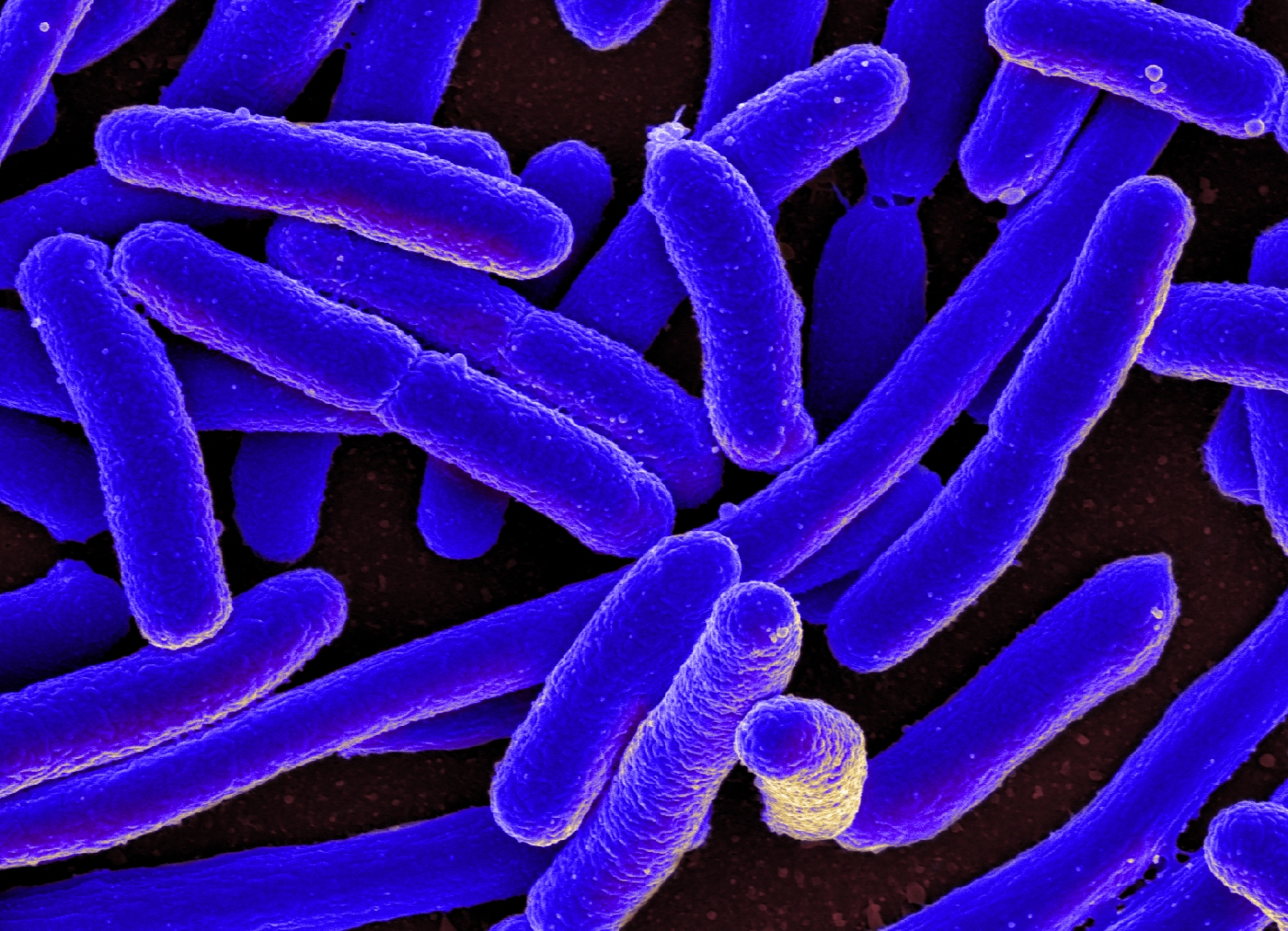 Have you ever thought that the food and drinks you consume would be able to severely affect your mood in the long-term: make you happier or sadder, make you more anxious or calmer? Residents of Walkerton, a Canadian town, probably did not. However, in May of 2000, when the water became contaminated with bacteria such as Escherichia coli and Campylobacter jejuni, many people in Walkerton developed irritable bowel syndrome (IBS). Years after, scientists started noticing that rates of depression were spiking across the Walkerton population. This led them to ask the question: is it possible that microorganisms in the gut interact with and potentially influence human behavior?

Your body is filled with trillions of diverse, tiny organisms such as bacteria and viruses. These organisms make up the community of microbes living in specific organs, such as your stomach. This composition of microorganisms is called your microbiota. Microorganisms exist mainly to regulate digestion, immune function and protect the body. Or so scientists thought. Now the idea that the microbiota may be changing and somehow influencing the brain has become increasingly prevalent. Specifically, the gut microbiota has been at the center of important neuroscience research, being linked to alterations in learning and memory as well as the development of different neurological conditions such as autism and mood disorders.

The communication between the gut and the brain is called the gut-brain axis, a bi-directional link through which each one informs the other of the status of their respective environments (Figure 1). There are many proposed mechanisms of communication between the gut and the central nervous system1. One way the gut communicates is through direct neuronal pathways to the brain, such as the vagus nerve. Neurons in the vagus nerve communicate through chemicals called neurotransmitters. Interestingly, gut bacteria themselves have been found to create and release neurotransmitters! Another form of communication is via immune cells in the gut which can respond to stimuli by mounting an inflammatory response which can then affect the central nervous system. Lastly, specific cells in the gut called enteroendocrine cells release peptides or hormones that can affect different pathways in the brain. Because the gut communicates with and affects the brain in so many ways, changes in the gut microbiota – called dysbiosis – can influence these pathways, leading to profound effects on brain and behavior. The microbiota is dynamic and changes based on the environment, but dysbiosis occurs when there is a severe imbalance due to illness, diet or use of antibiotics. Therefore, drastic changes in the gut microbiota can potentially impact our brains by altering neuronal, immune and endocrine pathways.

The role of microbiota in health

To study the role of the microbiota in complex processes such as learning, researchers use germ-free rodents, which lack all microorganisms. These studies found that germ-free mice had changes in their brain chemistry, altered stress responses, decreased sociability, impaired brain development, and impaired memory processes when compared to normal mice2-4. Not only did a lack of microbiota change mice, but transplanting the microbiota from patients with IBS with anxiety induced anxiety-like behavior in mice5.  Evidently, the specific composition of the microbiota is critical in influencing behavior. Since these studies have addressed how the microbiota affects important cognitive processes in rodents, researchers have begun delving into examining this relationship in humans. A study by Tillisch and colleagues categorized healthy women into two groups by their microbiota composition and found that they were able to detect brain imaging differences between them, such as different hippocampal volume6. This would suggest that the specific microbes that are present in the gut are important in determining brain changes and potentially behavior. However, human studies are still few and there are still many remaining questions.

One of the most recent questions researchers are tackling is which specific microorganisms in the gut could be important in humans. A new study has found that having decreased levels of certain bacteria is associated with having depression and decreased quality of life in general, suggesting a link between your gut microbiome and development of mood disorders. The study, led by the team of Dr. Jeroen Raes and published in Nature Microbiology7, studied the microbiome of the largest population cohort studied yet—1,054 people—making it the first population-level study linking microbiome with mental health. The authors sequenced the fecal microbiota of people enrolled in the Belgium’s Flemish Gut Flora Project and sought to correlate these features with clinical diagnoses of depression and self-reported quality of life scores, which included both mental and physical components.

They found that specific features of the composition of the microbiome, mainly shortages of different microbes, were associated with depression and decreased quality of life. For example, they found that a decrease in bacteria from the genera Faecalibacterium and Coprococcus was associated with lower quality of life indicators. Both of these bacteria produce butyrate, a short-chain fatty acid that controls mechanisms that may influence brain health like controlling harmful inflammation. Similarly, in people with clinically diagnosed depression, Coprococcus and another genus, Dialister, were decreased. Interestingly, the genus Butyricicoccus was linked to antidepressant treatments. Then the authors classified people based on which of the four enterotypes they were, a classification based on the prevalence of specific microbes, and found that the enterotype Bacteroides 2 associated with lower quality of life indicators and higher prevalence of depression. Finally, they assembled a catalogue based on the literature of the microbes capable of producing or breaking down compounds that have an effect on the brain. They found that the ability of microbes to produce DOPAC, a metabolite of the neurotransmitter dopamine, correlated with higher quality of life. Dopamine is important in mediating reward-motivated behavior and has been shown to be decreased in patients with clinical depression. According to this research, one potential way gut microbes may influence our brain and behavior is through controlling the levels of important neurotransmitters.

This study showed a significant link between specific microbes and a mood disorder in humans. Unfortunately, the study does not establish how the link between the microbes and the brain occurs or its directionality—if depression arises due to variations of specific microorganisms or if there is a response in microorganism composition due to mood disorders. It is merely an association. But it is an important association that strengthens the link between the gut microbiota and psychiatric disorders and opens the path for new explorations into which microbes might be important for mental health.

8 thoughts on “A Gut Feeling”