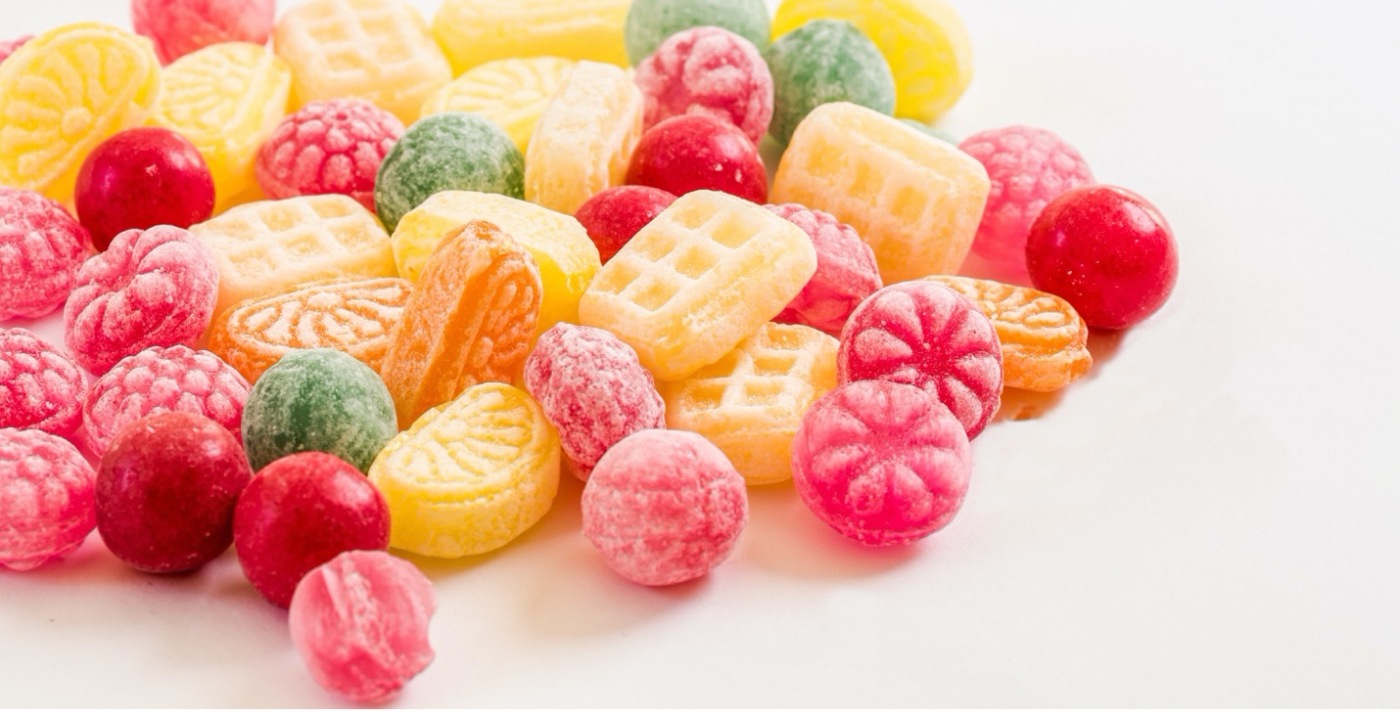 You may be able to taste the difference between regular and diet soda – the former sweetened with sugar, and the latter sweetened with a type of non-nutritive (no calories) sweetener called sucralose. (Read more about these types of sweeteners here). The ability to distinguish between the two is not unique to humans­– other animals, including rodents, can also detect when basic table sugar (aka sucrose) is swapped out for a non-nutritive sweetener, like sucralose1.

Before we dive into the study itself, let’s review a few key concepts related to gut-brain signaling (read even more about the gut-brain axis here).  The detection of sugar by cells in our gut triggers the transmission of a signal through a nerve called the vagal nerve. The vagal nerve then transmits a signal that sends this information from our guts up to our brain. Here, the sugar signal is transformed into patterns of brain activity that are distinct from the signal that is transmitted in response to sweetener. But up until recently, how the vagal nerve distinguishes between sugar and sweetener remained a puzzle, and is the central focus of the current study.

The researchers postulated that there had to be a middle-man to detect the sweet taste to signal to the vagal nerve. Enter neuropods. Discovered by the same research group in 2018, this specialized cell type is characterized by a) its ability to respond to sugar, and b) its connection to the vagal nerve. Throw in the fact that these cells contain various types of taste receptors (yes, you read that right— your tongue isn’t the only place where taste receptors are found!), are distributed throughout the digestive tract, including in the small intestine, and neuropods become a top candidate to be this middle-man.

To test the role of neuropods in sugar preference,  the researchers first utilized an in vitro approach, which involves using cells that exist in an artificial environment (i.e. a petri dish) outside of a living organism (also referred to as ‘cultured’). They directly applied either sugar or sucralose to the cultured neuropods and recorded how the cells responded. Interestingly, some neuropods responded only to sugar, whereas others responded to only sucralose. This suggests that there are distinct populations of sugar-specific neuropods and sucralose-specific neuropods! While this result still does not establish how a preference for sugar is transmitted to the brain, it does further support the involvement of neuropods.

What makes one neuropod respond to sugar but not sucralose, and vice versa?  To answer this, the researchers next examined gene expression between the two neuropod cell types, postulating that perhaps the differences in response could be due to differences in genes encoding taste receptors. And sure enough, they found that some neuropods expressed a gene encoding a type of receptor that responds to sugar, named sodium/glucose cotransporter 1 (SGLT1). When they blocked this SGLT1, they greatly reduced the response of sugar, suggesting these could be the sugar-responsive neuropods. Then, they identified another set of neuropods expressing the gene that encodes T1R3, a sweet taste receptor. When they blocked T1R3,  the response to sucrolose was diminished. And, perhaps even more interestingly, these distinct subsets of neuropods signal to the vagal nerve using different types of neurotransmitters – whereas sucrose-responsive neuropods use the neurotransmitter glutamate (more on glutamate here), sucralose-responding neuropods use another class of neurotransmitters, called purines.

So far the researchers have identified two different neuropod cell types, expressing different receptors that send different types of signals to the vagal nerve. Next they aimed to determine whether these neuropods cells could influence sucrose preference behavior itself. When the researchers prevented the activity of sucrose-responsive neuropod cells in the small intestine, the preference for sucrose over sucralose was almost entirely eliminated. This not only supports the researcher’s previous findings, but also suggests that blocking the activity of different cells in the gut can strongly influence our food choices and preferences.

It’s a common belief that our food choices are dictated by what tastes good.  This study challenges that,  and shows us that taste is not the sole influence over whether we end up choosing the regular over the diet soda.

One thought on “Go with your gut: how your gut knows the difference between sugar and artificial sweetener”