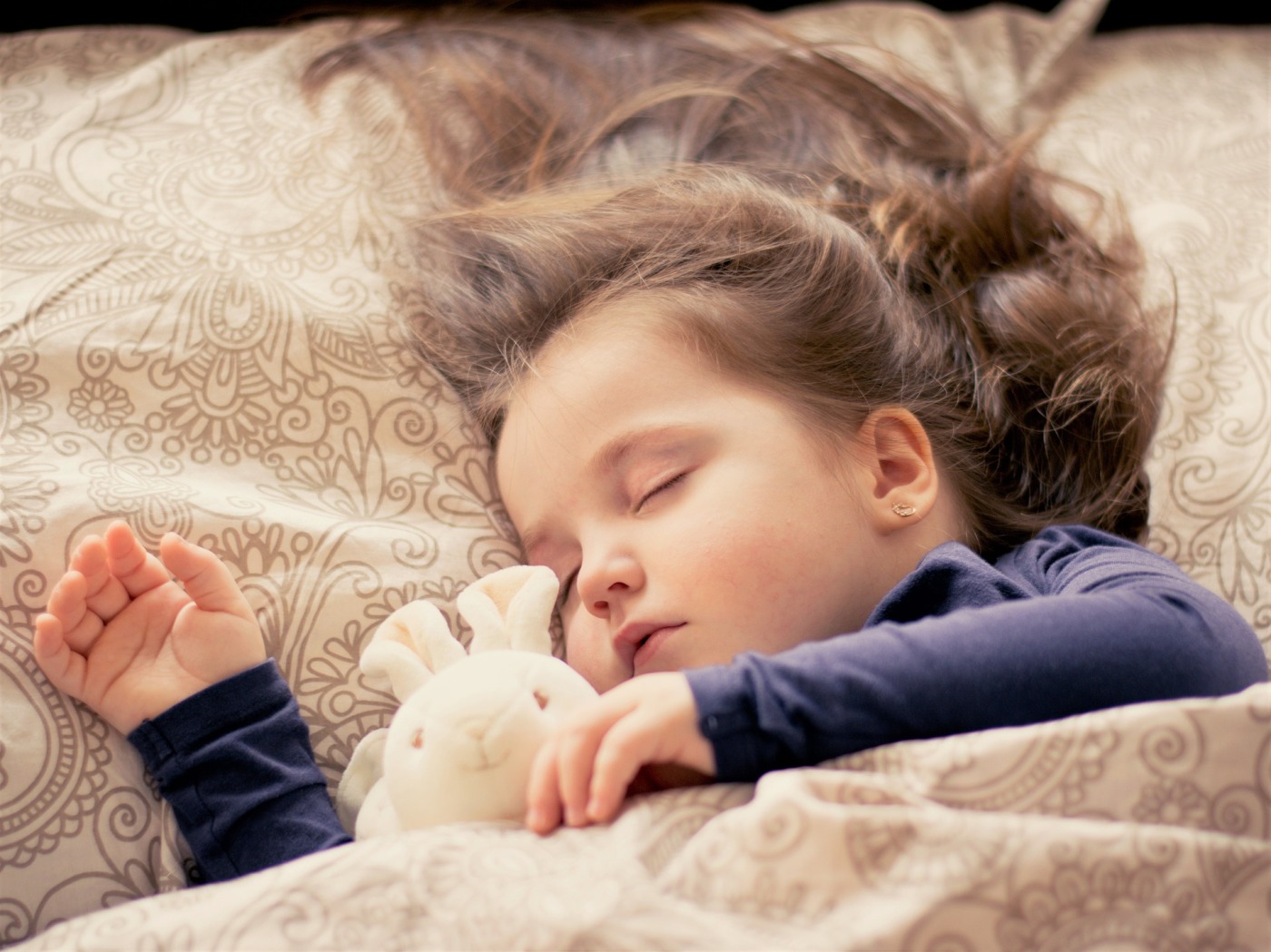 Think back to the last time you were sick. Besides feeling congested or achey, you probably also felt extremely tired and just wanted to stay in bed and sleep all day. It’s not just you: animals ranging from worms to mammals also experience this “sick sleep” when they are ill, suggesting it must be critical for recovering from an illness. It appears to be so critical in fact, that even the roundworm C. elegans, which does not sleep during its adult life if it is healthy, enters a state of sleep if it experiences cellular stress (such as during an infection). It’s no coincidence that our brain and body try to get us to slow down when we’re fighting off an infection, but for a long time we did not understand why this is so important, or how our nervous system actually makes us feel more tired to encourage us to sleep. However, research over the last decade has begun unraveling this mysterious form of sleep.

How does sleep help us recover from illness?

We’ve known for a long time that sleep is required for survival, but we are still a long ways away from understanding exactly why we (and every animal studied thus far) sleep. Sleep is clearly important for many physiological processes, but one proposed function of sleep is to maintain a healthy immune system. Research has shown that a clear relationship exists between sleep and the immune system, with the immune system capable of affecting sleep, and vice versa. For instance, many molecules involved in the immune response, such as interleukin-1, act in the hypothalamus of the brain to promote sleep (1). On the other hand, chronic sleep loss increases the risk of obesity, diabetes, and cardiovascular disease, which all involve an inflammatory response. Additionally, shift workers — who typically have lower sleep quality than daytime workers — are more likely to catch infectious illnesses (1).

This all suggests that sleep does indeed play a crucial role in promoting a strong immune system. In fact, sleep has been shown to improve recovery and survival after bacterial infections in animals ranging from fruit flies to mammals. Increased sleep either before or after a bacterial infection increases the ability to clear bacteria and overall survival rates in fruit flies (2), and rabbits that slept more after an infection also had higher survival rates than those who did not sleep as much (1). Clearly, sleep during illness is a very adaptive and important behavior!

How does the nervous system regulate sick sleep?

Much of what we know about the mechanisms of sick sleep come from work done with the roundworm C. elegans. Unlike any other animal in the world, scientists have mapped all 302 neurons in these microscopic worms, giving us a complete picture of the animal’s entire nervous system! Because we know the structure of its nervous system, these worms are a valuable tool that allow scientists to dig deep into both the neuronal and genetic contributors to sick sleep, among many other things. Work done right here at the University of Pennsylvania shows that just like mammals and fruit flies, C. elegans enters a period of sick sleep after exposure to a variety of harmful, illness-inducing conditions, such as exposure to bacterial toxins, extreme heat (called heat shock), or ultraviolet radiation (2). Incredibly, this sick sleep is dependent on one single neuron, called the ALA neuron (3). When researchers activated the ALA neuron in healthy, adult worms, the worms entered a period of sleep; but when the ALA neuron was silenced, worms spent significantly less time sleeping after heat shock (4). Not only that, but worms without a working ALA neurons were less likely to survive after heat shock. The same things occurred when worms were exposed to severe cold or bacterial infections.

But how does the ALA neuron promote this beneficial state of sick sleep? Looking further, the researchers found that the ALA neuron releases neuropeptides — molecules that neurons use to communicate with each other — that belong to a family called flp-13 neuropeptides. Worms that were genetically altered to have increased expression of flp-13 slept for several hours (remember, normally adult worms don’t sleep at all!), but worms with flp-13 mutations did not enter a period of sick sleep even after exposure to high heat, suggesting that release of flp-13 by the ALA neuron is responsible for sick sleep in worms (4). A later study from the same lab showed that that flp-13 released by the ALA neuron promotes sleep by decreasing activity of neurons that promote wakefulness (5).

Though this work was done in worms, it seems likely that a similar mechanism may be involved in fruit fly and mammalian sick sleep as well. The ALA neuron is activated by epidermal growth factor (EGF), a molecule that helps regulate specific cytokines, among other roles. EGF receptor signaling is known to promote sleep in both flies and mammals. More specifically, EGF activates the pars intercerebralis of the fruit fly — a region analogous to the hypothalamus in vertebrates. Not only that, but sick sleep in fruit flies is also regulated by the fruit fly version of flp-13 (6). So, this mechanism discovered in worms may in fact be conserved across evolution!

One of the major questions surrounding the study of sick sleep is whether it is identical to regular sleep, or if it is a special type of sleep that evolved specifically to help fight infections and cellular stress. More C. elegans research conducted here at the University of Pennsylvania suggests that sick sleep is in fact its own type of sleep! The same worms with flp-13 mutations that do not experience sick sleep still undergo normal developmental sleep before they reach adulthood (4). Alternatively, worms with defective developmental sleep still show normal sickness-induced sleep. We also know that these two forms of sleep are controlled by entirely separate neurons in the worm. While sick sleep is induced by the ALA neuron, development sleep is actually dependent on the RIA neurons and the RIS neuron (7). Though there is still so much to uncover about the differences between sick sleep and normal sleep, this work suggests that although these forms of sleep appear very similar on the outside, they actually aren’t controlled by the same neurons at all. Given that this is true in C. elegans, this may also be the case in other animals, perhaps even humans!

The study of sickness-induced sleep has taken off over the past decade, and while much has already been uncovered, there is still so much to learn. For instance, is sick sleep in humans also triggered by a similar mechanism as worms and fruit flies? How does sick sleep in humans compare to our normal, nighttime sleep? While we may not know the answers to these questions yet, it’s clear that getting plenty of sleep is one of the most helpful things you can do to recover from an illness. So the next time you’re feeling under the weather, don’t fight the urge to slow down and sleep!

One thought on “Sleep It Off”