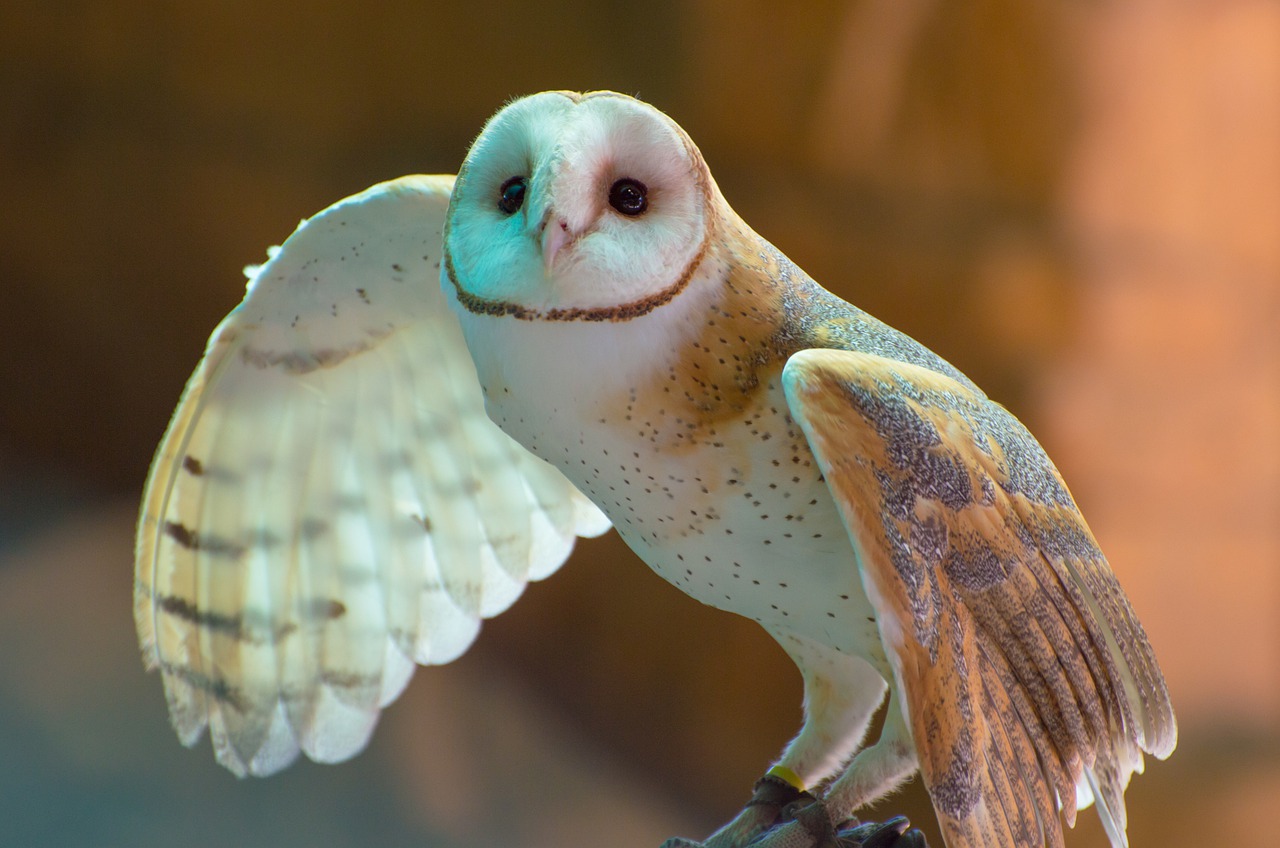 At the inception of neuroscience as a field, many new discoveries were achieved through the lens of medicine as a result of doctors attempting to treat patients with maladies of the brain. Therefore it’s no surprise that early researchers endeavored to understand human brains from a human-centered perspective. But as research methods became more sophisticated and ethical standards for research practices began to be emphasized and enforced, the fundamental questions neuroscientists were asking about the brain – how cells work together to build circuits and systems to produce behaviors – became increasingly unfeasible to answer by only studying people. Fortunately, the general principles governing how brains are organized are shared across many different animals as a result of evolution. With this in mind, it makes sense to study how behaviors that are shared by animals and humans are implemented by those animals at the neural level, with the assumption that the same or similar neural mechanisms also underly those behaviors in humans. So depending on what you want to learn about the brain, a good idea would be to study an animal that specializes in that so you can determine the ‘best case’ example. Conversely, by examining animals with striking differences to humans, you can learn about what exact brain mechanisms might responsible for those differences. By studying how the brains of animals work, neuroscientists in both the past and present have uncovered some of the most fundamental ways in which the human brain works.

For instance, many aspects of how sound is processed by the brain have been discovered by studying animals with specialized senses of hearing. Classically, barn owls were first studied because of their heightened ability to localize the noises of prey in their environment.1 In order to figure out where a mouse might be hiding underneath a foot of snow, barn owls must have supremely sensitive hearing to pinpoint the mouse’s exact location. An owl’s biology is specially adapted to do this, with facial feathers arranged like a radar dish and stiff edges to channel the sound to their ears which are located on the front of the face below the eyes. In addition, while their ears are offset left and right like most animals, they are also surprisingly offset up and down with one closer to the eyes and pointed downwards and the other closer to the beak and pointed upwards. This allows the owl to more precisely measure the timing differences in when a sound wave reaches each ear across the head, which is critical for determining where the sound came from.

A sound coming from the left will hit the left ear before reaching the right. Neurons responding to the sound on the left side of the head will send a short axon to another area in the left side of the brain, and a really long one to the right side of the brain. When the sound eventually hits the right ear, neurons on the right will likewise send a short axon to the right side of the brain to meet the long one coming from the left, and a long one to the left side of the brain. These axons then meet at ‘coincidence detector’ neurons which will only fire when they receive input from the left and right at the same time. Each coincidence detector neuron can then be thought of as representing a particular sound-to-ear timing difference and subsequently a region in 3D space.1 Combined with many other such neurons and information about sound intensity, they build a whole auditory map of the environment in the owl’s brain. Determining how this information is transmitted throughout the owl’s nervous system has proved invaluable in understanding our own auditory system since many of the principles found in the owl directly translate to other animals and indeed human hearing. For additional reading about the parallels between hearing in bats versus humans, check out this previous article.

Another fascinating question that is increasingly coming to rely on insights from a broad spectrum of animals is why we sleep. Every animal studied to date sleeps, suggesting that sleep must serve some very important physiological purposes.3 Understanding how and when different animals sleep could give us crucial insights into why sleep is necessary. For instance, sleep is homeostatically controlled, meaning you need a certain amount each night, and if you don’t get it one night, then the next night you will sleep more deeply to make up for it. However, birds have often been observed to fly for days at a time during migration season, yet appear to suffer no ill effects or need any ‘rebound’ sleep to restore what they lost.4 Understanding why this is the case could lead to important clues about why sleep deprivation is so harmful for humans, or why sleep loss is often both a cause and a symptom of many psychological disorders.

In a similar vein, marine mammals appear to sleep very differently from terrestrial ones. Dolphins (and other cetaceans) have been observed to sleep with one hemisphere of the brain at a time while swimming in circles with one eye open. They also entirely lack rapid eye movement (REM) sleep, a distinct substage of sleep observed in humans and other species which has been postulated to be important for learning and memory, without any apparent deleterious effect.5 Stranger still, fur seals will sleep normally while on land with both hemispheres and full REM sleep, but while in the water for extended periods of time switch to unihemispheric sleep and no REM sleep like dolphins.6 Even organisms without an actual brain, including C. elegans nematode worms with only a few hundred neurons have been found to sleep.7 Addressing these strikingly different expressions of sleep across the animal kingdom will help us understand the most fundamental purpose of sleep in the future.

And finally, studying neurons directly (which is ethically and often methodologically impossible in humans) by doing so in animals has taught us much of what we know about how neurons work at a cellular level, something that is broadly applicable to all organisms that possess neurons. On a historic note, Nobel Prize winning work entailing the first detailed description of action potentials, or the electrical signals that are sent by neurons along their axons, was done in squid which possess a so-called ‘giant-axon’.8 This axon, which is actually visible to the naked eye and allows for large electrodes to be inserted, enabled study of the biological properties of the membrane and ion concentrations that generate the electrical signals which neurons convey.

As these myriad examples illustrate, some of the fundamental building blocks of neuroscience have come from the study of animals and the properties of their brains and nervous systems which enable them to interact with their environment in meaningful ways. While much of what we learn from investigating neuroscientific questions in animals must be carefully examined in the context of humans to assess the similarities or differences, our basic understanding of the brain has expanded enormously as a result, and will continue to do so.

Cover image by mcmeggieg via Pixabay