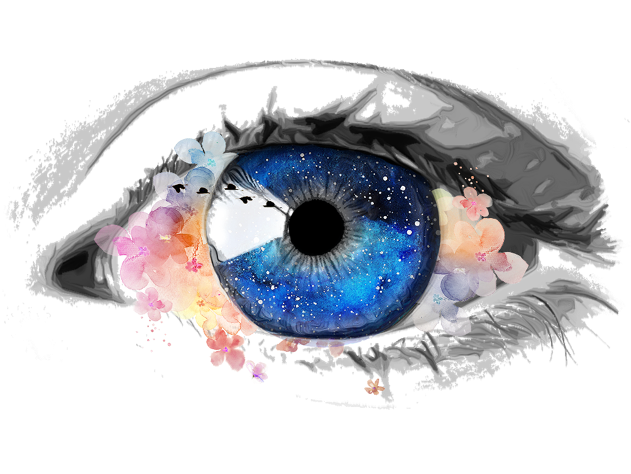 One major goal of understanding the brain is being able to restore important functions when parts of it don’t work properly. Neuroscientists have approached this problem in part through the development of brain computer interfaces. Brain computer interfaces take many forms, but some involve electrodes that are implanted in the brain of human patients that can be used to stimulate the brain and mimic neural activity when that region of the brain isn’t functioning properly. Recently, brain computer interfaces were used to give people who cannot speak the ability to communicate1,2 and to help paralyzed patients interact with the outside world through robotic arms3. Another promising application of BCIs is artificially simulating vision in blind patients.

Vision is central to the way that we interact with the world, and restored vision could have a huge positive impact on the lives of people who are visually impaired. The visual system works by taking photons of light and turning them into neural activity. This neural activity is then passed from neurons in the eye to various areas of the brain in a hierarchical fashion so that the neurons respond to increasingly more complicated things until they are eventually representing the objects and scenes that we perceive. Since our perception of the visual world is a result of neural activity in certain areas of the brain, scientists hope to restore sight by manipulating activity in those brain regions in the same away that light would normally. Over the last several decades, scientists have made an incredible amount of progress in understanding exactly how our brains effortlessly turn photons of light into our visual percepts, but there is still a lot that we don’t understand. The complicated nature of our visual systems has made simulating artificial vision a lofty goal for neuroengineers.

In past clinical trials, neuroscientists put electrodes on a part of the brain called the primary visual cortex. This is one of the first brain regions to receive visual information from the eyes. When a single electrode was stimulated, blind patients reported seeing spots of light at various points in space that corresponded to the position of the stimulated electrode. This was an essential first step toward restoring sight for more complex things. However, as the neuroscientists tried to stimulate several electrodes at a time, instead of seeing distinct shapes and forms as those with normal sight do, patients just saw larger blobs of light. This demonstrated that while brain computer interfaces can be used to induce sight in the blind, many modifications would be required before it could successfully be used to simulate the rich visual worlds that we inhabit.

Recently, a research group implanted a different kind of electrode called a Utah array in the visual cortex of a blind patient. By changing the kind of electrode as well as the stimulation pattern, they hoped to improve upon previous clinical trials by allowing the patient to go beyond detecting spots of light to discriminating between different shapes. After several months of training, the patient was able to perceive and discriminate between several shapes and letters4. While discriminating individual characters is still far from the demanding complexity of our visual world, the ability to distinguish between these shapes is a major step toward eventually restoring sight for the blind.