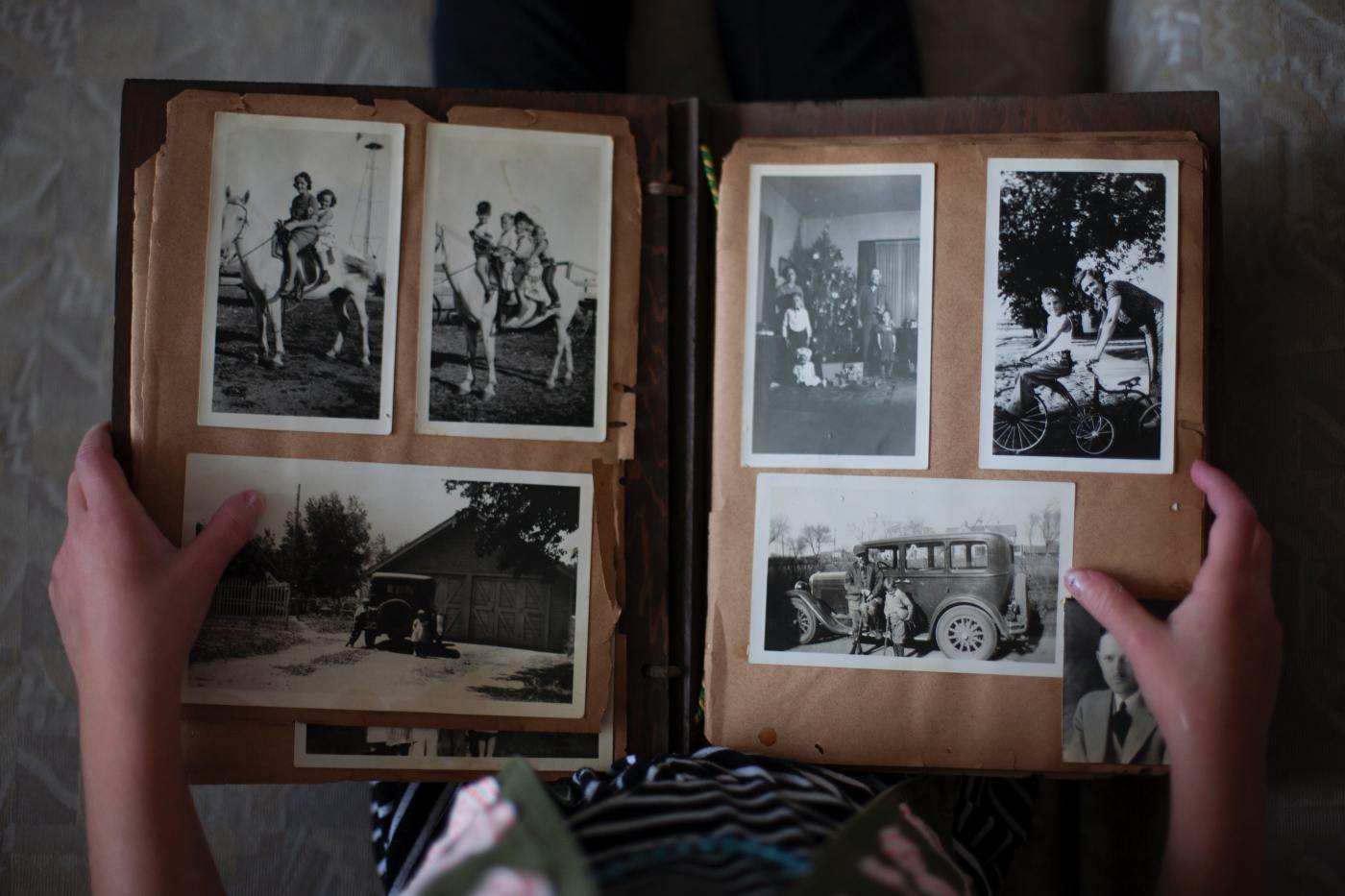 Written by: Vanessa B. Sanchez

Are we afraid of getting older? Or are we afraid of losing our memories? What if I told you that scientists have figured out a way to prevent memory loss?

There are approximately 86 million neurons in the brain. Not every neuron is the same, though. Neurons belong to different classes based on their size or shape, their intrinsic properties, and/or their function. One class of neurons is called interneurons. Like their name suggests, interneurons are typically found in between two other neurons and help to modulate when and how these neurons communicate. Among interneurons, parvalbumin (PV) cells are critical regulators of the balance between excitation and inhibition in brain circuits involved in information processing, attention, and/or emotional regulation1.

Interestingly, PV interneurons have a lot of perineuronal nets (PNNs) around their synapses (the connection between two neurons)2. PNNs are intricate structures outside of cells that stabilize synapses. Kind of like glue! These structures are comprised of chondroitin sulphate proteoglycans and just like there are different types of neurons, chondroitin sulphates fall into different sub-categories like chondroitin 4-sulphate (C4S) and 6-sulphate (C6S)2,4. These different chondroitin sulphates are known to either weaken (C4S) or strengthen (C6S) neuronal plasticity – the mechanism believed to be necessary for learning and memory. We all know that as we get older, we lose our ability to form new memories, and our recall of old memories becomes weaker. It turns out that as we age, there is a steady decline of C6S, which parallels our decline in memory function. Could PNNs be the key to reversing age-related memory deficits?

A group of scientists thinks that they are, at least in mice. A recent study manipulated PNNs, specifically C6S, in aged mice to see if it was possible to reverse age-related memory deficits. The scientists used mice that were 20 months old, which are comparable to humans that are about 60 years old and confirmed that these mice displayed memory deficits by performing several behavioral tests that allowed them to assess a mouse’s ability to learn and remember a task or object2. Upon closer inspection of the PNN composition in their brains, scientists indeed found there were lower levels of C6S compared to young mice. This provided additional evidence that low levels of C6S – corresponding to a lack of structural support of the synapse – is associated with memory loss.

Next, to explore whether increasing the levels of C6S (promoting synaptic plasticity) could improve age-related memory impairments, the scientists used genetic tools to enhance the production of C6S in aged mice. The mice then underwent memory tests to examine their ability to learn and recall2. Amazingly, these aged mice performed similar to younger mice on memory tests, suggesting that increasing the levels of C6S can promote synaptic plasticity and thereby facilitate memory formation. Furthermore, when scientists took a closer look at PV interneurons, they found that aged mice displayed fewer inhibitory synapses onto PV cells, which is thought to be another contributing factor to memory loss2. Does increasing the production of C6S in aged mice lead to an increase of inhibitory synapses on PV interneurons? The group found that it does!

This study demonstrated that as we age, the levels of C6S and inhibitory synapses onto PV cells decline. Reversing these processes rescues age-related memory dysfunction in mice. These exciting results now provide scientists with new avenues to explore for preventing memory loss as we age. Intriguingly, scientists have proven gene therapy can be used to repair the damage caused by neurodegenerative conditions, such as glaucoma and dementia in rats5. Hopefully, one day gene therapy can be used to treat human neurodegenerative conditions, and most importantly, prevent memory loss.

Photo by Laura Fuhrman on Unsplash