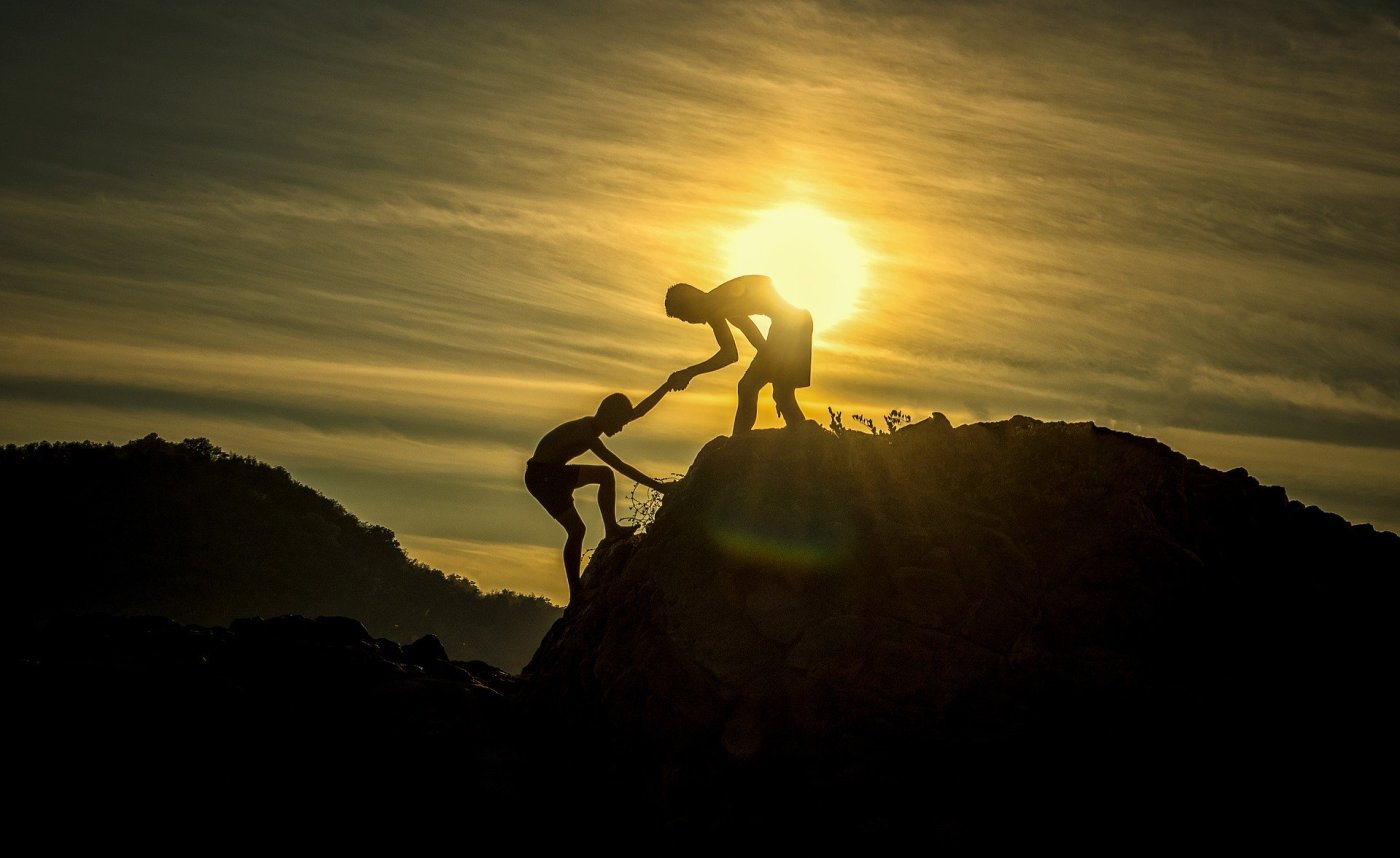 When you see someone get hurt, your immediate reaction is probably to cringe or wince in pain. Although you didn’t experience the pain yourself, you have the same reaction as if you were the one who had been injured. This phenomenon is called pain empathy, and it is known to occur in other animals, such as monkeys and rats, in addition to humans. This ability to feel and empathize with the pain of others plays an important role in two other traits commonly observed in humans: harm aversion and altruism. Harm aversion is the urge to avoid causing harm to others, while altruism is a selfless concern for the well-being of others. Despite how fundamental these traits are in humans, the neurological underpinnings of these behaviors are not well understood.

One reason it has been difficult to study the neuroscience behind harm aversion and altruism is a lack of animal models for these behaviors. While researchers can observe brain activity in humans on a broad scale using neuroimaging, they cannot alter this activity to definitively show how certain regions are involved in these specific behaviors. Fortunately, multiple technologies are available to do just this in animal models. However, until recently it was unclear whether animals other than humans, even those that experience pain empathy, actually displayed these traits.

A study published just last week showed that rats do in fact practice harm aversion1! This group of researchers at the Netherlands Institute for Neuroscience had previously shown that rats exhibit pain empathy, and that their pain empathy was controlled by emotional mirror neurons in the anterior cingulate cortex (ACC)2 (read our past post about this study here!). They wondered whether this pain empathy would drive them to help other rats, similar to what occurs with humans.

In their previous study, the observing rat was not the cause of the associate rat’s pain, and thus could do nothing to prevent it from occurring. So this time, they came up with a clever new way to test whether the rat’s pain empathy would translate into harm aversion. Rats were trained to push two different levers in their cage to receive a pellet of sugar, a very rewarding treat for them. Although pushing either lever got them their treat, the rats naturally developed a preference for one lever over the other, which the researchers used to their advantage in the next stage.

In this stage, a separate “victim” rat was put in an enclosure next to the test rat’s cage. Now, every time the test rat pushed their favorite lever to receive a sugary treat, the neighboring rat got a mild foot shock. After hearing the pained squeaks from the shocked rat, the test rats very quickly learned that their act of pushing the lever directly harmed their neighbor. Incredibly, many of the rats immediately stopped pushing their favorite lever and instead switched to the other lever to receive their treat. This harm aversion occurred regardless of whether the neighbor rat was a former cage mate or a complete stranger.

Similar to humans, rats also displayed different levels of harm aversion between individuals. Some of the rats continually pressed their favorite lever regardless of the neighbor rat’s squeaks, while others were so distressed by their neighbor’s pain that they stopped pushing the levers altogether.

Now that the researchers had shown that rats do in fact display harm aversion, they wanted to understand which brain region plays a role in this behavior. They decided to focus again on the ACC, the region they had previously established as being important in pain empathy. When they temporarily silenced this region in rats that had previously switched levers to prevent their neighbor from receiving a shock, the rats stopped switching. This suggests that pain empathy and harm aversion may be linked not just on an emotional level, but on a neurological one as well.

While this study revealed that harm aversion is not unique to humans, it is impossible to say whether the rats were acting out of true selfless altruism. It could be that their neighbor’s pain caused them to feel distress or fear, so they switched levers to reduce their own suffering rather than out of a selfless desire to help their neighbor rat. Would a rat still help a fellow rat, even if doing so came with no benefit or even at a personal cost?

One study suggests this answer is yes3! To assess altruistic behaviors, researchers put 2 rats together in a cage. However, one rat was trapped in a clear restrainer tube in the center of the cage that could only be opened by the other, free rat. The free rats always set their companion free, while not releasing the door for an empty tube or one containing a toy rat. Rats are very social animals, so perhaps they were freeing the trapped rat for their own personal gain of having a buddy. However, the free rat continued to release its companion, even when the trapped rat was in a completely separate cage and they couldn’t interact.

Together, these studies show that humans are not the only animals capable of showing harm aversion, and perhaps even altruism. With this new model, researchers can now dive deeper into the neuroscience behind these important traits. Even more importantly, the study on harm aversion point towards the ACC as a potential mediator of these behaviors, a region already known to be impaired in people with psychopathy and sociopathy. As these psychiatric disorders are characterized by a lack of empathy, researchers hope that a better understanding of harm aversion and altruism will one day lead to treatments for people with these conditions.