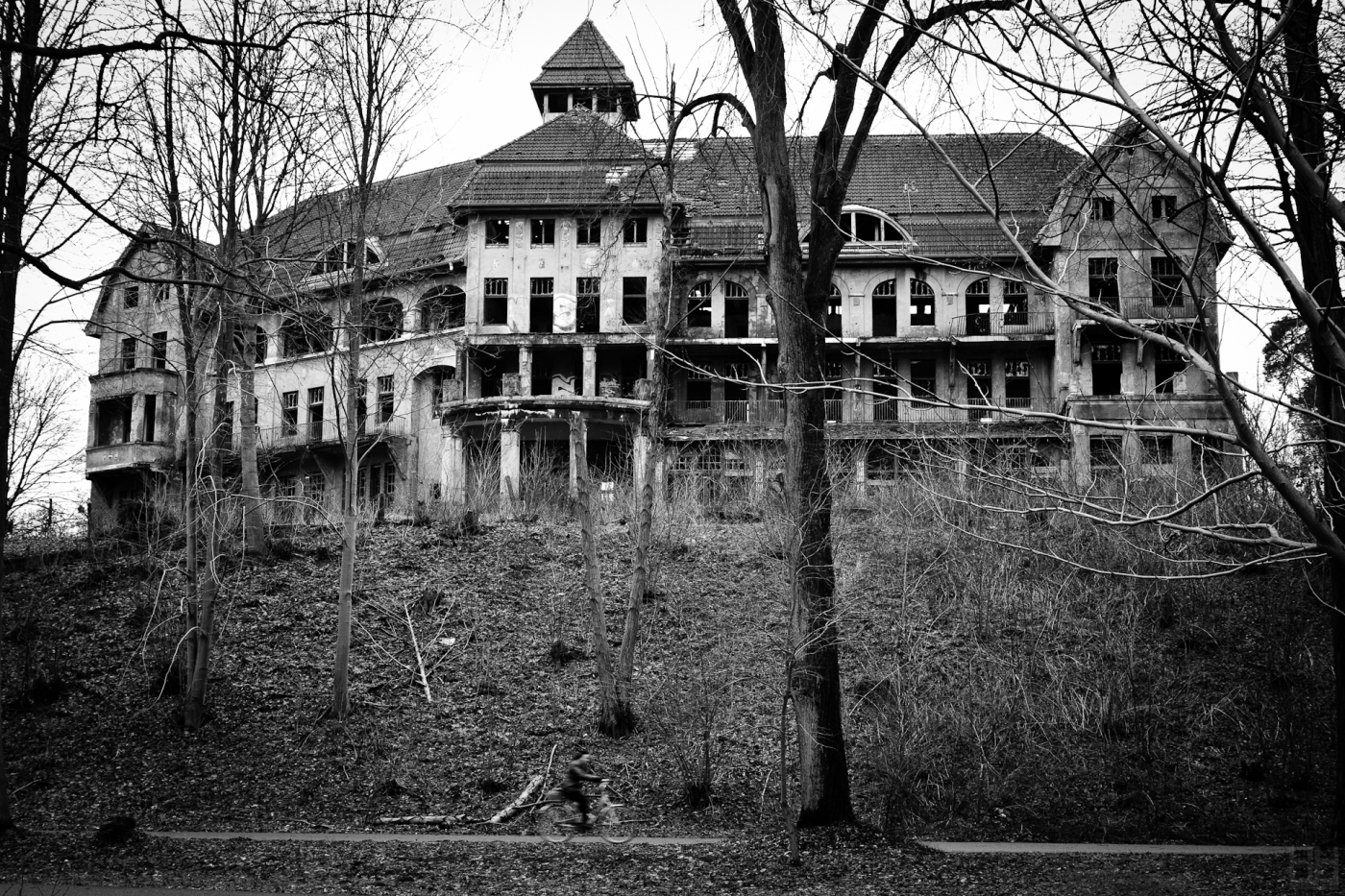 Around this time last year, I was attending Terror Behind the Walls, a haunted house attraction set in the old Eastern State Penitentiary in Philadelphia. Especially around Halloween, fans of horror cinema and haunted houses, including myself, delight in being frightened. Horror films have been rising in popularity for the last decade and people in the United States shell out between 300 and 500 million dollars a year going to haunted attractions. Clearly, many people seek out a frightening experience as a form of enjoyment. But for psychologists, this phenomenon, called recreational fear, presents an interesting paradox: why would people enjoy something that causes fear?

Fear is usually understood as a negative emotion while enjoyment is characterized as positive. For this reason, scientists have tried to understand the relationship between these seemingly conflicting emotions. However, the field lacked studies looking specifically at this relationship in social and real-world settings. Previous studies had mostly been done in labs and with weak or short stimuli, such as short clips from scary movies. Now a new study finally sought to understand this link in the real world— and found a fascinating result.

To better understand the relationship between enjoyment and fear, researchers at the aptly named Recreational Fear Lab at Aarhus University in Denmark have long studied why people enjoy being scared. Recreational fear has been defined as the mixed emotional response between fear and enjoyment. Research suggests that there are certain characteristics that make some people more inclined to enjoy fearful situations. For example, people who scored higher on a measure of sensation seeking, described as the process of seeking new and intense sensations and experiences, tended to enjoy horror media2,3.

When the researchers analyzed the self-reported experiences in three specific locations in the haunted house, they found that enjoyment increased with increasing fear, but only until a certain point. They saw that the relationship between fear and enjoyment had an inverted U shape, meaning that after a certain point, increasing fear actually decreased enjoyment. This means that there is an optimal amount of fear that causes people to enjoy the activity causing fear, which the researchers call a “sweet spot”. Too little fear and participants may feel bored, while too much fear can feel chaotic and eventually no longer produce enjoyment.

Interestingly, they found a similar relationship between heart rate and enjoyment. This suggests that fear and enjoyment coexist not only on a conscious level as they showed with the self-reported assessments, but also on a physiological level. In fact, it might be the physiological response to fear itself that leads people to enjoy haunted houses and scary movies. During these activities, fear is triggering mechanisms in the brain that are usually associated with a fight-or-flight response, all while being in a safe environment in which a participant knows they will not be harmed. But too much of that physiological response and it becomes overwhelming and loses its enjoyment.

One important aspect left to understand is why some people enjoy fearful stimuli and others not. For example, the participants that went to the haunted house because of their friends (and not because they wanted to) were less likely to enjoy the haunted house. This suggests that fear-induced enjoyment may be related to internal motivation. One reason could be that the brain and central nervous system reacts differently to external stimuli across individuals, such having a hyperactive dopamine system when seeking novel things4.

Since the study was done in a real-life setting, it gives us insight into how this unique relationship between fear and enjoyment that a lab study may not have. However, how exactly it plays out in other situations and across different cultures remains to be studied and there is much left to understand about the psychology of horror. Personally, even though the movie The Ring traumatized me when I was 11 years old, I will continue watching — and enjoying — horror movies.

Cover Image from The Haunted House via Wikimedia Commons.

One thought on “Scary movies and haunted houses: understanding the fear and fun paradox”