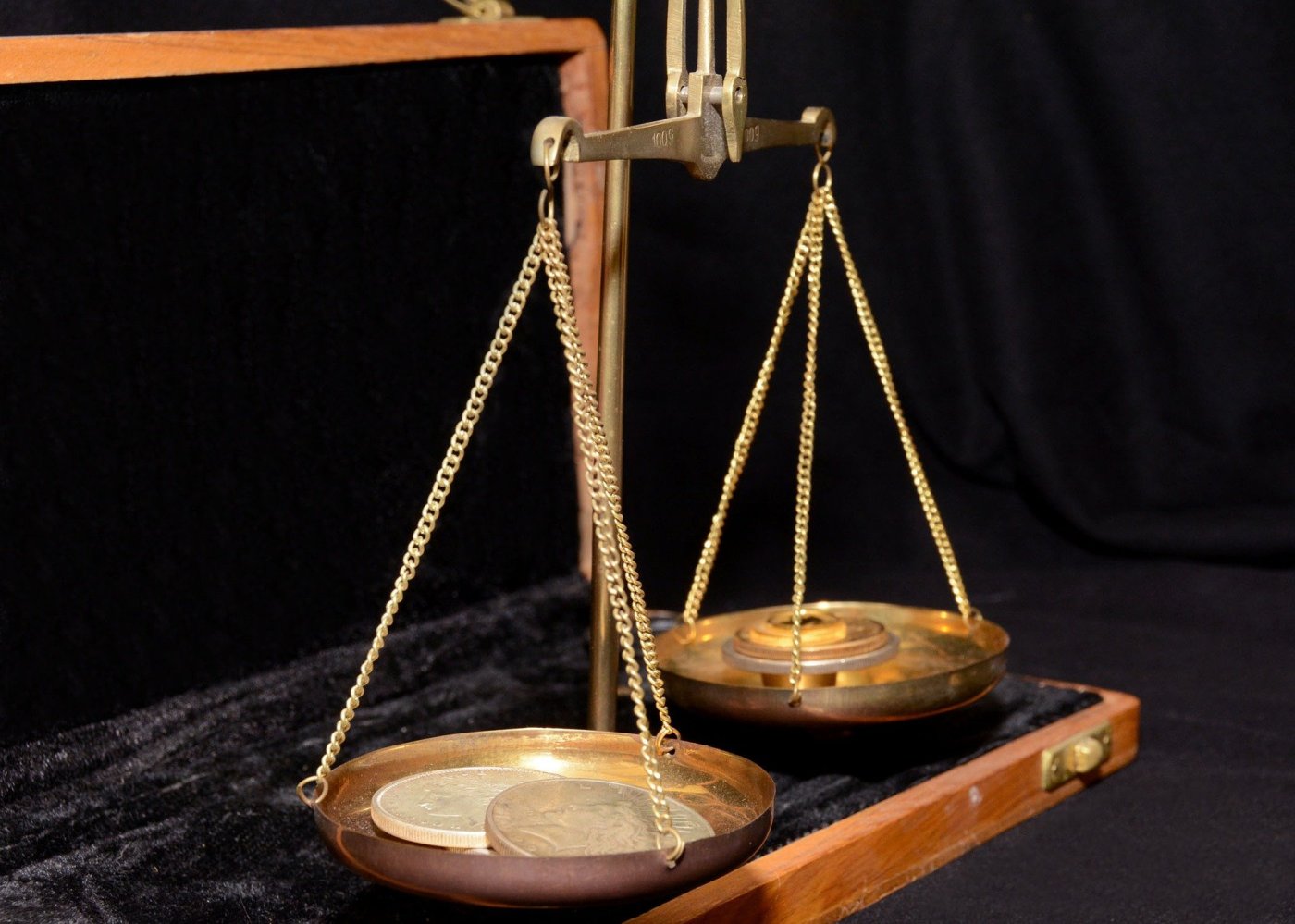 Dysautonomia is a collection of disorders that involve dysfunction or impairment of the autonomic nervous system (ANS). It affects more than 70 million people worldwide, and can be caused by a number of disorders, including autoimmune encephalitis (AE)1. To better understand dysautonomia as a symptom of AE and other disorders, it is helpful to first know how the healthy ANS works.

What is the autonomic nervous system?

The ANS, as its name might suggest, controls the automatic processes of the body that we do not have to consciously think about. Some of these include regulation of heart rate, blood pressure, body temperature, breathing, kidney function, and digestion. The ANS regulates this huge variety of processes through its 3 branches, or subdivisions: the sympathetic, the parasympathetic, and the enteric nervous system2.

The sympathetic branch of the ANS is commonly called the “fight or flight” branch and is largely responsible for activating the physiological processes described above, quickly mobilizing the body to respond to changing conditions. This means that activation of the sympathetic nervous system produces effects such as increased heart rate and blood pressure, dilated pupils, decreased digestion, and increased breathing rate2.

On the other hand, the parasympathetic branch is considered to be a dampening system, generally inhibiting the same processes that are activated by the sympathetic nervous system. It is sometimes called the “rest and digest” system, as it stimulates digestion by increasing blood flow to the intestines and production of saliva, slows heart rate, and constricts the pupils. The third branch of the ANS, the enteric nervous system, also controls the gastrointestinal tract by regulating gut motility as well as the secretion of digestive enzymes and mucus2.

These three branches work together to ensure the body responds properly to any given situation, like increasing body temperature when it is cold, or decreasing heart rate and blood pressure when you are relaxed and need to digest a meal. But how do they know when to activate or inhibit specific physiological processes?

The organization of the autonomic nervous system

The postganglionic neurons then act as a relay center, passing the message from the brain or spinal cord to the appropriate muscle or organ. While the postganglionic neurons of the parasympathetic nervous system use acetylcholine to communicate with the target tissue, postganglionic neurons in the sympathetic nervous system transmit their messages using a different neurotransmitter, called norepinephrine2. This difference in the chemical signal allows the two branches to produce opposite effects on the muscles and organs. Together, these branches of the ANS work together to integrate signals from the brain and spinal cord to produce the appropriate physiological response to any given situation.

Because the ANS is so broad and controls such a wide array of systems and responses in the body, the symptoms of dysautonomia are extremely variable from person to person and can be unpredictable. Symptoms can range in severity, and even the severity level can change across time within a single person. For instance, some people find their symptoms get worse during stressful times, but then improve as stress decreases. Others find that dehydration or overexertion can trigger symptoms. Symptoms can be local, only affecting one aspect of the ANS, or a full, global autonomic failure. One common symptom is orthostatic intolerance, meaning it is hard to stand up for a long time without feeling faint or dizzy. Other symptoms that a person with dysautonomia might experience include things such as swings in body temperature, heart rate, or blood pressure, gastrointestinal problems, low blood sugar, dehydration, shortness of breath, and mood swings1.

How is dysautonomia diagnosed?

One test that is commonly used to diagnose dysautonomia is called the tilt table test. During this test, the patient is connected to equipment that monitors heart rate, blood pressure, and oxygen levels. They then lie on a table that can be tilted at different angles. As the table is tilted in various directions, the equipment measures how well the body regulates blood pressure, heart rate, and oxygen levels. While a person without dysautonomia will be able to keep those measures constant regardless of their body position, a person with dysautonomia will typically have swings in these measures as their body is tilted in different positions since the ANS cannot regulate them properly. However, since dysautonomia symptoms can vary widely, doctors can also use other, more specific tests of the affected organ systems to help diagnose the disease1.

While there is currently no cure for this group of diseases, there are multiple ways to manage the symptoms. Some of these are as simple  as standing up slowly, avoiding extreme heat, drinking more water every day or adding extra salt to your diet to help maintain a normal blood pressure. Other treatments include sleeping with your head elevated 6-10 inches above your body, or taking medication to increase blood pressure1. Again, due to the variability of the disorder, symptom management depends on the specific symptoms experienced by each patient. For secondary dysautonomia, such as dysautonomia associated with autoimmune encephalitis, treatment of the underlying disease may improve the dysautonomia symptoms1.

ANS dysfunction is known to occur in various types of autoimmune encephalitis, including anti-GAD653, anti-CASPR-24, and limbic encephalitis5. However, it seems to appear most frequently in anti-NMDAR encephalitis, with one study finding that about 35% of patients under age 12 and 50% of patients over age 12 show ANS-related symptoms6, compared to the roughly 10% of patients with limbic encephalitis who experience ANS-related symptoms5. NMDA receptors are found in both the cholinergic and noradrenergic systems7, which as mentioned earlier are critical in ANS signaling. The decrease in the number of NMDA receptors caused by the autoantibodies directed against them might explain why dysautonomia is more common in this specific type of autoimmune encephalitis.

Because dysautonomia as a symptom of AE is a type of secondary dysautonomia, treating the source of the encephalitis itself can often help resolve the ANS symptoms8,9. However, severe ANS dysfunction is associated with worse outcomes in AE patients that require ICU treatment10. A study of 500 patients with anti-NMDAR encephalitis found that ANS dysfunction was responsible for the majority of the deaths in the cohort6. Thus, understanding dysautonomia in the context of AE is critically important. Increasing awareness of dysautonomia as a symptom of AE is also crucial, as it may help patients receive a proper diagnosis much faster, allowing more time for treatments to be administered and to be effective before the autonomic symptoms become severe and even life-threatening.

One thought on “The Autonomic Nervous System and Dysautonomia”