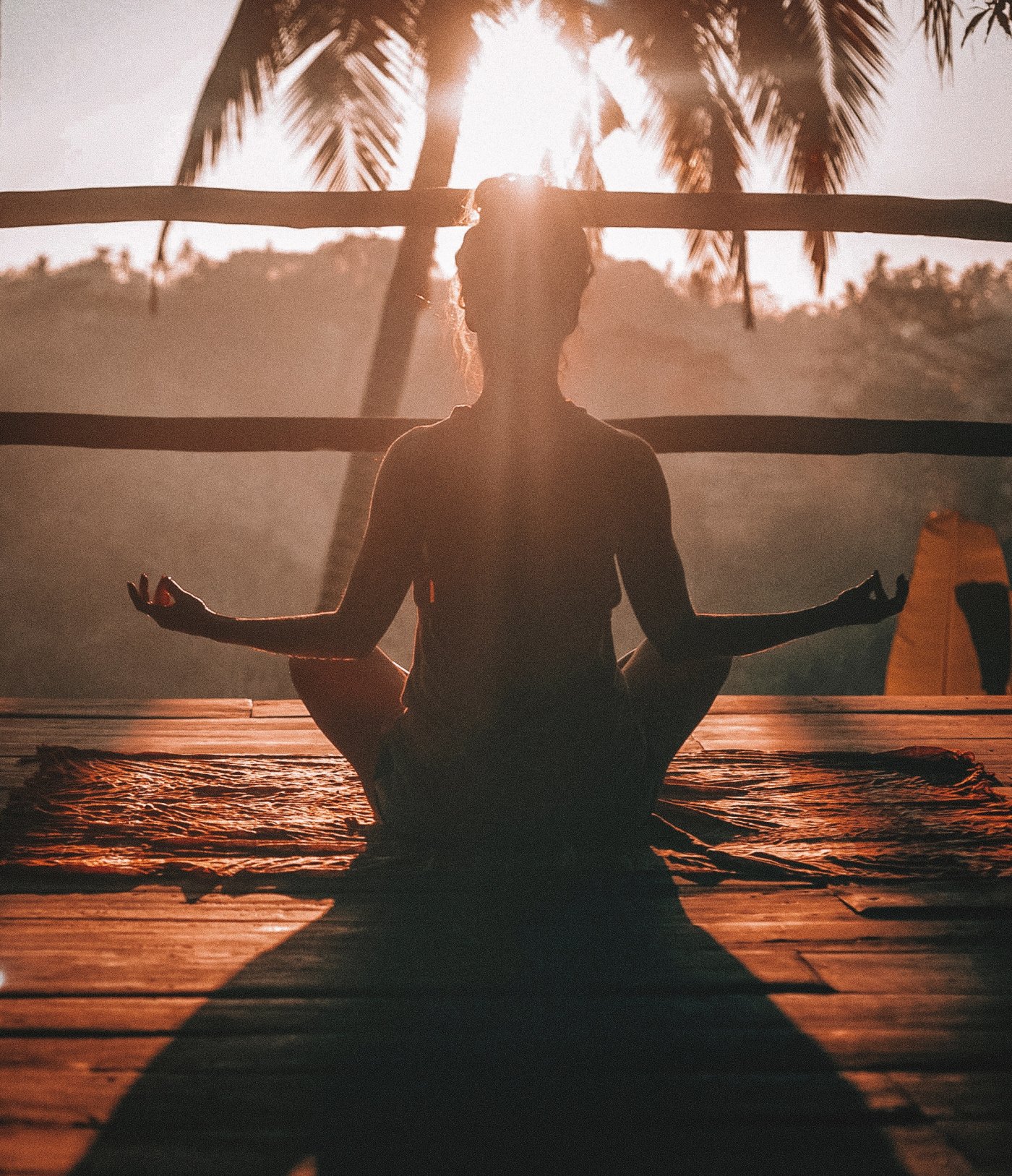 Yoga studios seem to be popping up in every corner of every city. Yoga, meditation, and mindfulness classes are becoming increasingly popular, especially as a way to manage the stress and anxiety of daily life. Although there are many different types of yoga, the most common practice includes breathing techniques, specific physical postures called asanas, and meditation. Meditation is a practice where the goal is to reach a state of awareness of the thought process through different training techniques. These practices have long been thought to provide health benefits, but until recently the research addressing how they could affect the brain were scarce. Now, many studies show that yoga and meditation can provide multiple cognitive benefits and contribute to the wellbeing of the brain.

Imaging studies have delved into how yoga and meditation can physically alter the brain. Studies using brain imaging examined brain differences between people who practiced yoga, or ‘yogis’, and those who didn’t1. The scientists found that the gray matter volume, which contains neuronal cell bodies and is a measure of the density of neurons, was increased in practicing yogis (Figure 1). When looking at different brain areas, they saw that gray matter volume in yogis was increased in the hippocampus, prefrontal cortex, cerebellum, and many other regions. Similarly, a study found that gray matter volume was increased in people who practiced Mindfulness-Based Stress Reduction (MBSR) when compared to controls2. Many of the areas where they saw changes are important in higher-order control of cognition. For example, the prefrontal cortex plays an important role in decision-making.  To this point, they found that people who practiced yoga had fewer lapses in executive function in their daily life.

Gray matter tends to decline with age, which could be associated with the memory and cognitive function decline that happens in the aging population. However, in one study, in yogis this age-related gray matter decline was not as severe as it was for people who did not practice yoga3. This would suggest that yoga can provide a neuroprotective effect, especially in terms of aging. This research indicates that yoga may be helpful in stalling the aging process in the brain.

Surprisingly, one brain area seems to get smaller with yoga practice. A study found that those performed meditation and yoga practices typically had lower amygdala volume4. The amygdala plays a role in mediating the fight-flight response and is involved in stress and anxiety, which could suggest that these processes are altered with yoga practice. More studies with larger populations that account for possible confounding factors such as diet changes and other lifestyle factors that also usually come with yoga practice will help elucidate the real contribution of yoga and meditation in modulating brain structure.

Paralleling these changes in the brain, research shows that alterations also occur at the behavioral level. Researchers looked at how yoga affected working memory, the part of short-term memory that involves temporary storage of information and is used to plan and carry out behavior5. This is the memory that allows you to remember a phone number you need to call or something you need to pick up at the supermarket. Interestingly, researchers found that after 6 yoga sessions, participants had enhanced working memory when compared to their baseline performance. Although this study does not compare with a control group that did not practice yoga, it suggests that the practice may have beneficial effects on memory and may help enhance cognitive function.

Yoga and meditation as interventions for mood disorders

Seeing as practicing yoga and meditation can alter brain structures and possibly enhance cognitive function, they are starting to be examined as a complementary measure to treat mood disorders such as depression and anxiety. Major depression disorder (MDD) is one of the most common mental mood disorders and it is characterized by intense feelings of sadness and loss of interest. One randomized clinical trial had patients that suffered from mild-to-moderate depression enroll in a twice a week, 8-week yoga intervention6. After 8 weeks, they saw that yoga participants had lower depression scores, suggesting the intervention resulted in significant reductions of depression severity. Anxiety is another mood disorder that yoga has the potential to be used as a treatment. This condition is characterized by feelings of intense fears and distress. Similarly, after 6 months of yoga practice, participants had decreased stress and anxiety scores as well as decreased levels of cortisol7. Cortisol is a hormone that is used as physiological measure of stress levels. In small levels, cortisol plays an important role in regulating metabolism and immune function, but when chronically increased such as in constant stress, it can have detrimental effects on the brain. Yoga attenuated these changes, which could indicate it helped ameliorate the chronic stress responses that are characteristic of anxiety.

Figure 1. Made with BioRender.