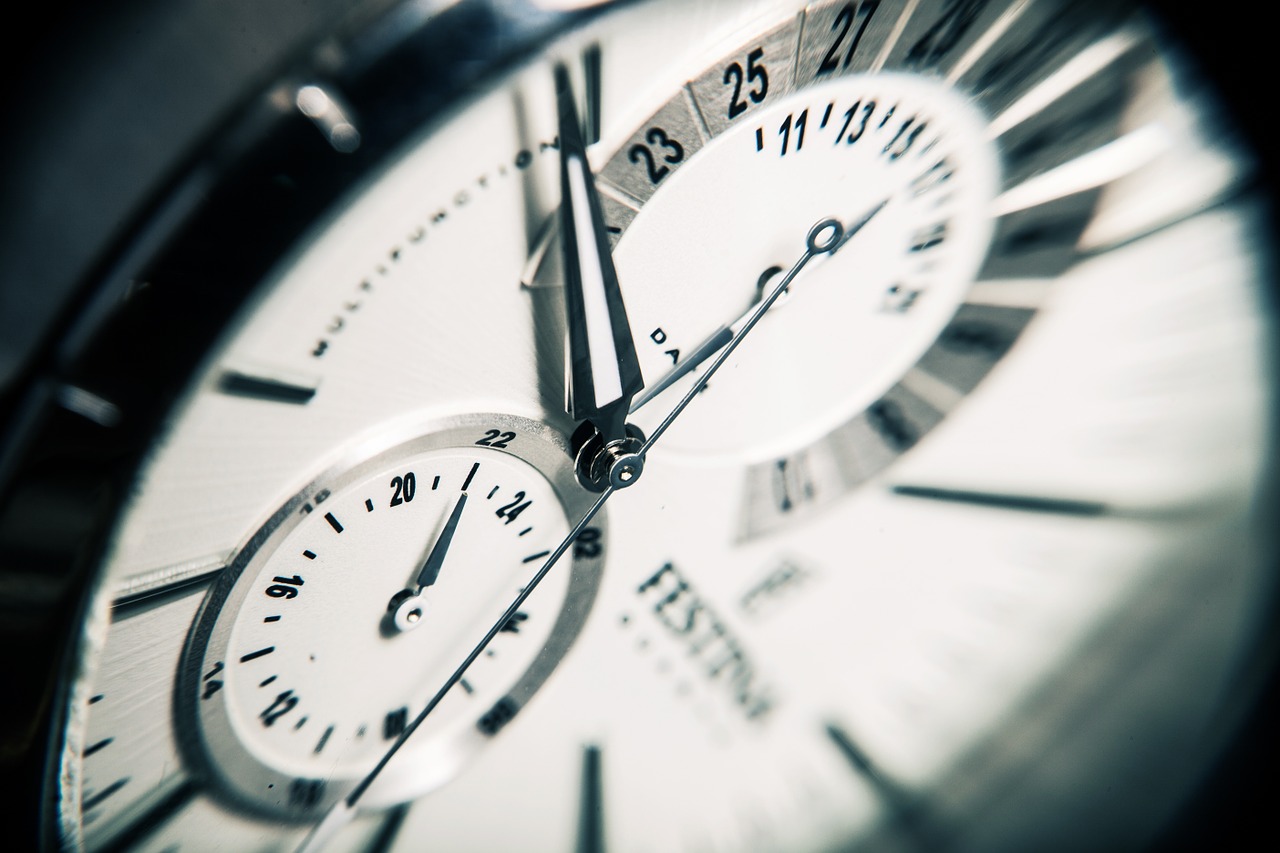 Why does time seem to pass quickly when you’re doing something new or fun, but drag when you’re doing the same repetitive activity over and over again?  Besides just having a feeling for how much time has passed, how do we associate specific events with time?

The representation of time is an important element of remembering events and experiences that occurred at a particular time and place, referred to as episodic memory.  Not only do we need to remember what happened, but we need to remember when each experience happened, including both the order of events (for instance, I ate breakfast and then tied my shoes) and in a broader context of time (did that happen a few days ago or a few years ago).  How does our brain keep track of that information?  Scientists already know that a region of the brain vital to memory is the hippocampus.  And within this region are neurons called place cells that fire when an animal is in a particular location in space.  Could neurons that fire at a specific “location” in time be in this region as well?

The answer is yes.  In the hippocampus, researchers discovered neurons that they dubbed time cells.  These cells fire at specific points in time as a person or animal does an activity1.  As an example, let’s think about four neurons that are keeping track of time during a particular activity (Figure 1).  When the activity starts, time cell A will fire first, followed by time cell B, then C, then D.  The more time that has passed, the longer each cell fires (so D fires longer than A), helping to indicate the amount of time that has passed.  Each time this activity is performed, the same cells will fire at the same time and in the same order.  If the activity itself changes or the time it takes to perform it is altered, different time cells will fire.  In this way, a succession of briefly firing neurons encodes a constantly evolving time signal for the brain.

These firing sequences from time cells are able to capture information about events that occur 10s of seconds apart.  But how do we remember events that occurred hours or days ago?  Studies have shown that as minutes to days pass between the original event and when we remember or perform it again, the specific time cells that fire slowly change; that is, the population drifts2.  In this way, the precise firing of time cells records the time during an event, while the population drift encodes when in time the event itself occurred.  But what about the formation of memories themselves that span multiple time scales, from seconds to hours?  And how do representations of time in the hippocampus arise in the first place?  The lab that first discovered cells that help us determine where we are in space thinks they may have found a clue.

Recently, the Nobel prize-winning Moser lab found cells in a brain region next to the hippocampus that seem to be important for encoding time as it relates to memory3.  Researchers discovered these cells by recording the firing patterns of neurons of rats they placed in a box and let freely explore the space.  The rats ran around for 12 four minute sessions, with two and a half minute breaks in between.  For each rat, sometimes the box had black walls and sometimes the box had white walls, depending on the session.  The scientists saw that as the rats executed the task, some cells in an area called the lateral entorhinal cortex (LEC) seemed to ramp up or ramp down their firing activity with the passage of time.  When researchers looked at the population of LEC cells as a whole, they found that the changing firing pattern reflected the temporal order of the experiment for each context.  That is, the firing pattern could be used to identify when the rat was in a white box, black box, or resting between trials, and to identify which number trial (for instance, if that rat was on trial 1 or trial 7).  What’s more, the population activity of these LEC cells encoded time across multiple scales, ranging from seconds to hours.

Interestingly, this encoding of time depends on what we’re doing.  When researchers trained the rats to learn a repetitive task that required them to travel in a figure-eight maze many times, the firing pattern of the LEC cells changed.  The number of cells that recorded the overall amount of time that passed for the whole experiment decreased, while more cells encoded the amount of time within each trial.  In other words, time became more relative.  This change in firing pattern might explain why the passage of time seems to change depending on what we’re doing.  If you’re traveling to a new place for the first time and trying something you’ve never done before, your brain will generate a unique “timestamp” unlike any others before.  But if you take the same route to work every morning, the timestamps generated each day will be so similar you might have trouble distinguishing your memory of your commute on Monday from your commute on Wednesday.