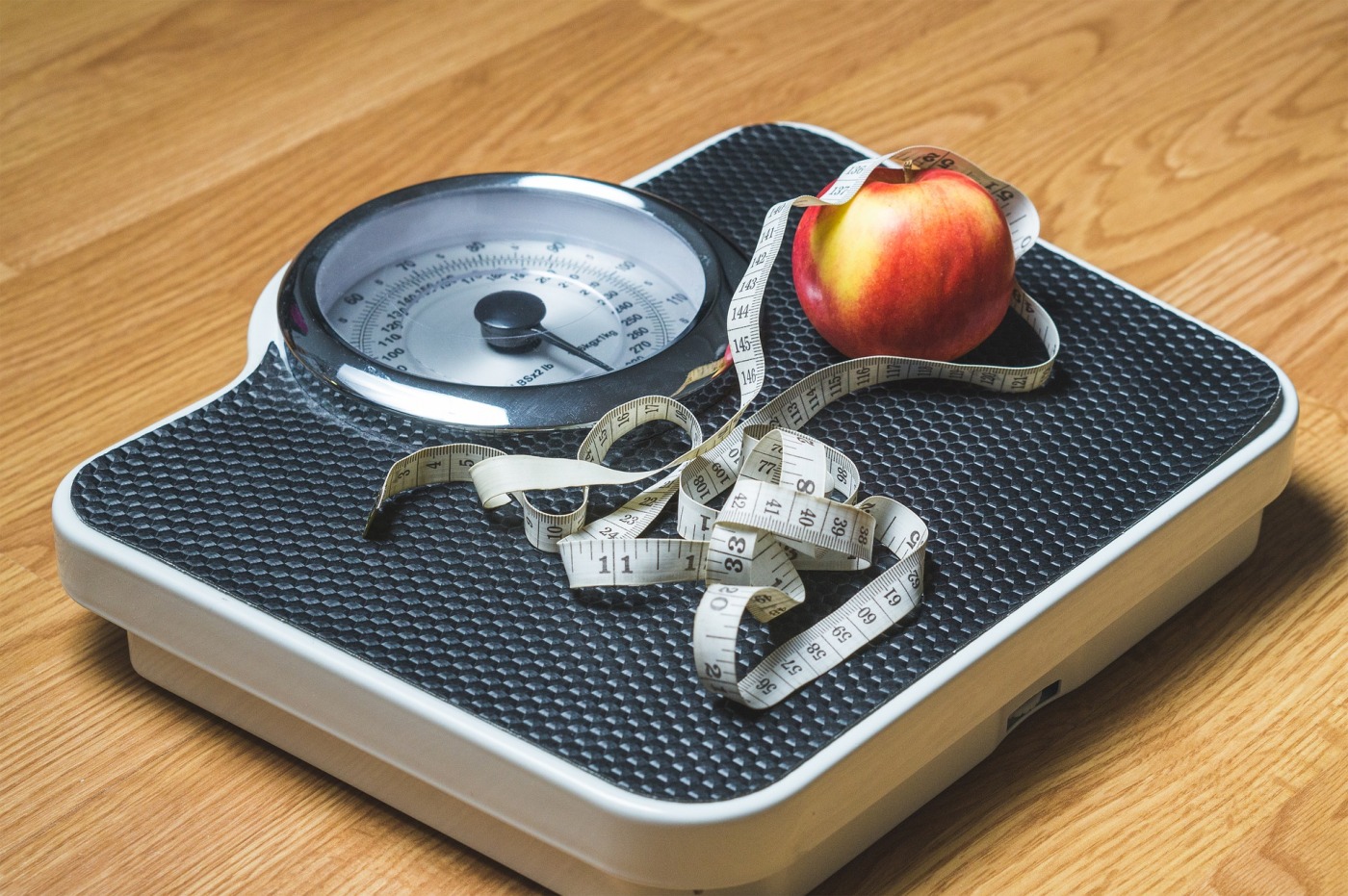 One of the fastest-growing epidemics facing the world today is the rise of obesity, defined as having a BMI of 30 or higher in adults, or weight in the 95th percentile or above in children. According to the World Health Organization, worldwide obesity has tripled since 1975, with more than 650 million adults considered obese.1 Fortunately, obesity is preventable and even reversible with appropriate diet and exercise. But for some individuals, diet and exercise alone may not be enough to lose the pounds necessary to reach healthier weights, leading these individuals and their doctors to turn to more drastic measures. However, finding safe and effective ways to lose large amounts of weight and reverse obesity has proved challenging, since many options involve complicated surgeries, multiple side effects, or are not sustainable.

Currently, weight loss surgery is one of the most common options for morbidly obese individuals looking to lose weight. There are many different types of weight loss surgeries, but they all revolve around the central idea of physically limiting the amount of food you can eat or that your body can absorb. These are extremely invasive surgeries that involve removing parts of the stomach or small intestine, or partitioning off parts of the stomach so its capacity is reduced. Besides being invasive, these surgeries are very high risk and are oftentimes irreversible. Additionally, patients can still eat large amounts of food post-surgery, but since the stomach cannot store it the way it used to, they experience extreme nausea, vomiting, or diarrhea, among other side effects. Finally, these surgeries generally do not take into consideration the organ that actually perceives when you are hungry and causes you to eat: your brain.

The vagus nerve provides a unique strategy for weight loss: what if, instead of physically removing parts of the stomach to reduce how much it can hold, we could instead trick the brain into feeling full so the patient doesn’t eat as much to begin with? This concept led doctors and researchers to develop a technique called vagal nerve stimulation (VNS), which (as its name suggests) stimulates the vagus nerve to signal to the brain that the stomach is full, causing the person to stop eating. In fact, VNS has shown clinical success already. In 2015, the FDA approved a VNS device, called Maestro, which sends high frequency electrical pulses to the vagus nerve to block communication between the brain and stomach. While the surgery to implant the device is relatively non-invasive, the device requires a complicated control unit as well as a bulky battery pack permanently embedded under the patient’s skin that must be recharged multiple times each week. If a patient forgets to charge the batteries, the device can’t operate correctly and the patient won’t end up losing weight.

However, researchers at the University of Wisconsin-Madison may have solved this problem. In a paper published last month, Dr. Xudong Wang and his graduate student Guang Yao developed and tested a VNS device that is completely battery-free.2 Not only does this device lack batteries, but it is also free of any control unit, electronics or complex wiring. Amazingly, this device uses the stomach’s natural churning motions that occur during and after eating to generate the electrical signals it sends to the vagus nerve! This means that these electric signals replicate the exact timing of normal stomach churning cues, producing a stimulus that the brain is already used to interpreting. Essentially, the device amplifies the stomach’s natural signals in order to fool the brain into feeling full after only small amounts of food are eaten. Since it is smaller than a penny (Figure 1), the device can also be implanted using a minimally invasive procedure, reducing many of the risks of other types of weight loss surgeries.

But just how well does this device work? When they implanted it into rats, the rats significantly reduced their food intake and lost 35% of their body weight within 18 days of implantation! Even more incredibly, they maintained this weight loss across the rest of the study, which lasted 75 days. These findings are crucial because they show that the device led to significant and lasting weight loss, without causing the rats to lose an unhealthy amount of weight. When the devices were removed, the rats returned to their old eating habits and regained all the lost weight. Importantly, blood tests and CT imaging showed no side effects or infections from the device.

After the promising results of these studies, the researchers will now begin testing the device on larger animals before hopefully moving on to human clinical trials. As this device progresses through further rounds of testing, we will gain a better understanding of just how promising this new technology can be and whether this will be as effective for human weight loss and maintenance as it is for rats. With obesity affecting more and more people each year, minimally invasive but effective treatment options such as this are critically important in order to help morbidly obese individuals reach a healthy weight to live longer, healthier lives.