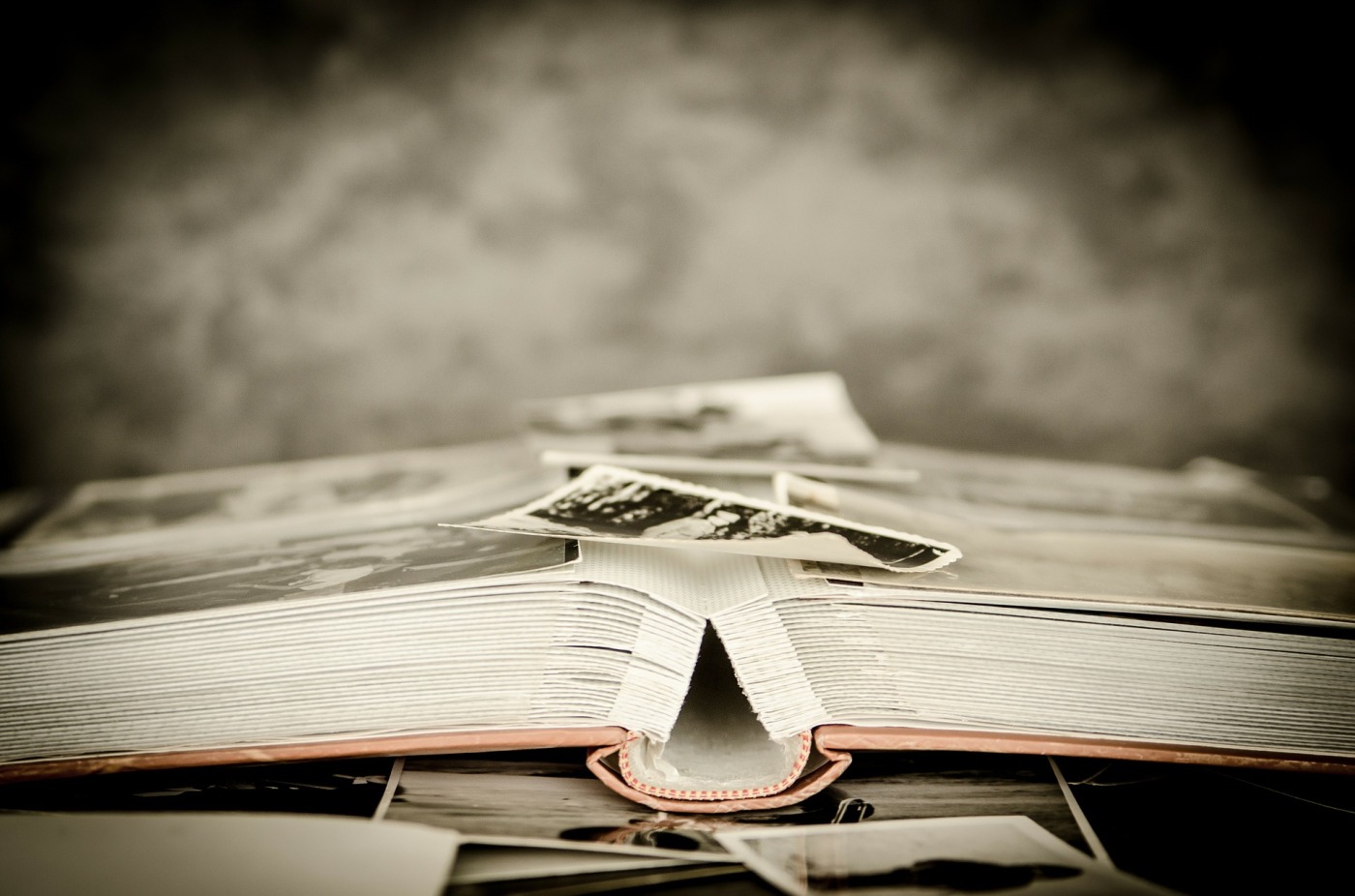 Chances are you’ve seen — or at least heard of — the movie Inception starring Leonardo DiCaprio. Leo’s character is given the seemingly impossible task of implanting a memory/idea in the mind of a CEO in order to help his client’s business. Just like deciphering the ending of the movie (Was it all just a dream? Did the top stop spinning or not?!), uncovering how memories are encoded and subsequently remembered by the brain is a complex and confusing question. For almost as long as scientists have studied memory, they have also been curious about the potential to manipulate memories, something that could have huge implications for people who are plagued by horrific memories, such as in PTSD. Amazingly, in the last decade science has been moving closer and closer to a real life Inception as researchers have shown it is not only possible to manipulate a memory, but there are many different manipulations that can occur.

What is a memory?

However, before learning how to manipulate memory neuroscientists first had to gain a better understand of how memories are normally formed in the brain. While neuroscientists have known for decades that the hippocampus is the major memory center of the brain, it is now clear that memories actually involve many different brain regions. For instance, brain areas responsible for auditory and visual sensation are activated, almost certainly recreating what we heard and saw in that particular memory. In general, the current working theory of memory states that when a person/animal undergoes an experience, a set of stimuli from that experience activate subsets of neurons and produce lasting changes to those neurons and their connections. These lasting changes contribute to the storage of the memory, such that when a part of the original memory stimulus returns (like a particular smell or sight, for example), these neurons are reactivated and lead to a recall of that particular memory1. The fact that only a small portion of the original memory is needed to cause a recall of the entire memory explains why so many different things can trigger the same memory. While there is still so much to learn about how the brain encodes and recalls memories, advancements in neuroscience research and tools over the last two decades have uncovered enough information to begin research into how memories can be manipulated.

One of the earliest examples of successful memory manipulation came in 20092. In this study, researchers trained mice to associate an auditory cue with a small foot shock, until they showed signs of fear whenever the heard the cue. Once this fear memory was created, they were able to specifically label the neurons that were associated with this fear memory and cause them to express a protein that would make them susceptible to a toxin. After the toxin was administered to the mice, only these specific fear memory neurons died while the rest of the brain was unharmed. Incredibly, after the death of these cells, when the mice heard the same cue that previously caused them to freeze in fear, they no longer froze or showed any signs of fear. Other memories formed prior to the toxin were not affected, and the mice were still able to form new memories after the toxin, showing that the researchers had indeed selectively erased a single fear memory!

Converting a negative memory into a positive memory

Once it was shown that negative memories could be permanently erased, these researchers began to wonder if there was a different way to erase negative memories without actually killing neurons. To test whether they could transform bad memories into good ones, they first labeled the neurons that were activated during the encoding of a painful foot shock memory3. Unlike the previous study where the labeled neurons expressed a protein that made them susceptible to a toxin, this time the labeled cells expressed a light-sensitive protein that causes the neurons to activate in response to a blue light that is implanted into the brain.  Now that the fear memory cells were labeled, the researchers could re-activate this fear memory just by shining the blue light in the brain.

The mice were placed in a new chamber and the foot shock memory neurons were activated whenever the mouse wandered into a specific side of that chamber, until eventually they avoided that side completely. This told the scientists that they had indeed labeled the neurons responsible for producing that specific fear memory and could reactivate that memory whenever they wanted. To see if this painful memory could be converted into a positive one, they then introduced the mice to mice of the opposite sex, which is a very rewarding stimulus. As the mice experienced this positive environment, the researchers reactivated the foot shock memory neurons and saw that the mice no longer showed signs of fear. Even more amazingly, when they put the mice back in the original chamber where they had encountered the painful foot shock memory and again activated the same neurons, the mice no longer avoided that side of the box! In fact, they spent slightly more time on that side when the neurons were activated by the researchers, suggesting that maybe these neurons now encoded the pleasant memory of the female mice rather than the foot shock memory.

Not only can scientists alter previously experienced memories, they can actually implant false memories in mice! Using the same technique described in the previous study, researchers labeled neurons with a light-activating protein during a neutral experience, when a mouse explored a new environment (Chamber A). Now that they could reliably reactivate the memory of the first, safe box, they placed the mouse in a new box (Chamber B) that looked and smelled completely different from Chamber A and reactivated the Chamber A memory neurons. However, when they reactivated the memory of Chamber A in this new box, they paired it with a foot shock. The next day, when the mouse was placed back in Chamber A, it froze in fear4 (Figure 2). The mouse had never received a foot shock in this box, so what was going on? It appears that in Chamber B, reactivating the neurons responsible for the memory of Chamber A at the same time as a foot shock caused the mouse to think it had received a foot shock in that first box, even though it had actually occurred in a completely separate environment!

These results are incredible, but the false memory was limited to something the mouse had actually experienced before (the foot shock). In something straight out of a science fiction novel, a study published just last month went a step further and implanted a memory into mice of something that had never actually occurred, just by activating two distinct brain regions5. To do this, they activated neurons that respond to a specific odor (acetophenone) while simultaneously activating neurons in a different region of the brain that produce a sense of aversion. When these mice were later given a choice between two scents — acetophenone, which activates the same odor neurons as the artificial stimulus, or carvone, which activates a different set of neurons — the mice avoided acetophenone even though they had never actually encountered this scent before!

As these experiments continue to show the many ways in which it is possible to manipulate memories, scientists are now grappling with the implications of these findings. On one hand, the ability to prevent traumatic memories from causing pain would help the thousands of people with PTSD, whose painful memories have long-lasting impacts on their daily lives. On the other hand, many argue that it is our memories that make us who we are, and that changing our memory would fundamentally alter a major part of our identity.

Also, as with any new technology, questions about who will have access to the treatment and who will be allowed to be treated must be answered. Even though we are decades away from applying any of these findings to humans, beginning to address these questions now will help ensure that these technologies are used in the most responsible and ethical ways possible.