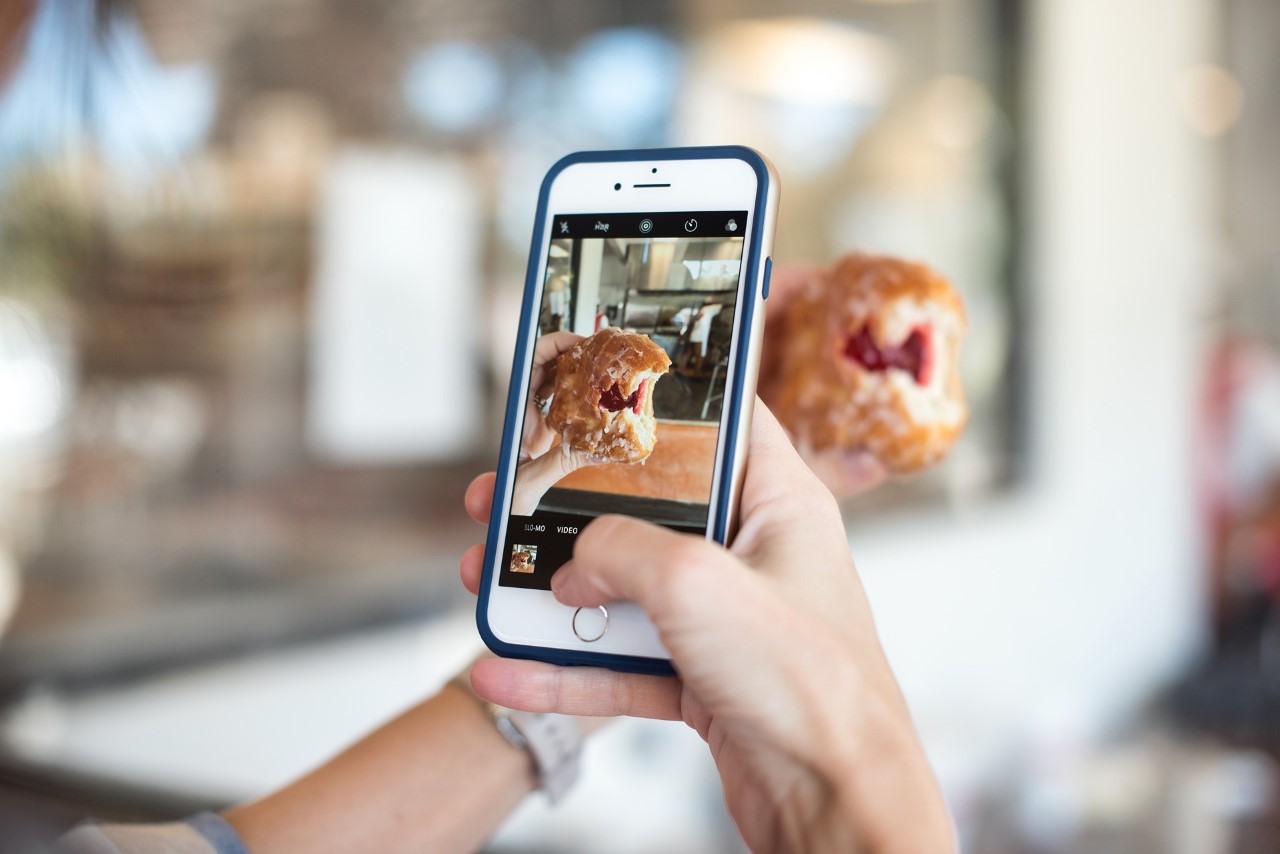 What prompts us to eat? The obvious, and perhaps oversimplified answer is hunger, caused by a caloric deficit. When we go without food for a while, our bodies respond by sending hunger signals from our stomachs to our brains, instructing us to eat. In reality, it isn’t this simple.  An empty and growling stomach isn’t what actually tells us to eat. The signal to eat comes from the brain. The brain not only receives signals from our stomach, but also from other brain regions underlying higher level cognitive processes, including memory (read more Penn Neuro Know articles about memory here!). It turns out that a specific type of memory called episodic memory can also influence when and how we eat.

Episodic memory is our ability to remember or “replay” personal experiences1 , much like a mental movie. This type of memory is particularly interesting because it is the first type of memory that we think of as shaping who we are and how we interact with the world around us. And perhaps most importantly, our episodic memories can greatly influence our future behaviors. For example, recalling the time I got a parking ticket makes me think twice about parking in that spot that may or may not be that legitimate. And remembering the time I broke my arm on the monkey bars in elementary school has led to a sustained avoidance of monkey bars. But what does episodic memory have to do with hunger?

One approach scientist’s have taken to get at this question is with rodent models. As opposed to studying humans, a big advantage of using rodent models is that scientists can directly shut off different brain regions to test its function. In one study2, researchers infused a drug into the rat hippocampus, a critical brain region for episodic memory function3. This drug temporarily shuts off hippocampal neurons, thus preventing memory formation. So, by infusing this drug after right after the rats have eaten, the researchers are essentially preventing that eating memory from being formed. They wondered whether this lack of a meal memory in the rats would influence how much the rats ate at their next meal. Amazingly, they found that the rats who received the drug (i.e., no episodic memory of the meal was formed) ate significantly more when the next meal rolled around. What this seems to suggest is that in normal (no drug) conditions, the mere memory of eating a previous meal decreases hunger when eating the next one.

Observing this relationship in rodents is one thing, but do these findings hold in humans? While (for obvious reasons) these types of drug infusion experiments can’t be performed in humans, researchers can look at this relationship in individuals that have pre-existing hippocampal damage. As a result of this damage, some of these individuals have what is called amnesia, or an inability to form new episodic memories.  In one case study4, researchers observed that these individuals repeatedly accepted and consumed meals, even when these meals were just ten minutes apart! Despite still being capable of feeling hungry and full (i.e. gut-brain communication was not disrupted), these individuals reported similar levels of hunger before and after each meal. What this suggests is contradictory to the traditional view that hunger and fullness signals simply reflect a negative or positive balance between the amount of calories that we consume and burn. These findings suggest that absent or weak episodic memory, coupled with an easily accessible meal, can overrule physical fullness cues that would have otherwise driven meal termination. In other words, the brain can override signals from the gut when a person can’t recall eating their last meal.

What other evidence do we have for this relationship in neurologically healthy populations? Studies have also identified episodic memory differences 5,6 between individuals with average and high body mass indices (BMI), revealing an inverse relationship between memory performance and BMI, meaning the higher a person’s BMI, the worse they performed on a memory task.  While this information is insightful, it is important to note two caveats. First, BMI is an unreliable7 and biased8 measure of health, and having a high BMI does not necessarily indicate that an individual is eating too much relative to their caloric needs. That aside, there are many potentially confounded factors that could be underlying this relationship. Also, it’s not clear whether poor memory is leading to overeating and a higher BMI, or if a higher BMI causes poorer memory. Therefore, answering this question requires a more experimental approach that does not rely on BMI.

A clever study8 in healthy human volunteers does just that. Here, the researchers examined this relationship by manipulating participants’ own memories of eating. How did they pull this off? Magic soup bowls. Or rather, bowls that contained pumps that the study participants weren’t aware of. Participants were given full bowls of soup, and as they ate, the researchers stealthily pumped soup into or out of the bowl, so that some participants ended up eating less than the amount of food they initially saw and would remember eating, while the opposite was true for another group. They found that hunger levels several hours later were predicted by the perceived or remembered amount of soup, rather than the amount of soup that had been actually consumed.

So, what does this all mean for the role of episodic memory in determining how hungry you feel? It may suggest an influential role for episodic memory in feelings of hunger and/or eating behaviors, in line with the observed inverse relationship between episodic memory strength and BMI5,6. If perceived psychological hunger or fullness from weak or strong episodic memory (respectively) is confused with  physical hunger or fullness, it may serve as one explanation as to why some individuals are inclined to eat more or less than their body needs. And, considering the plethora of research showing that distractions and multi-tasking impair memory formation9, these findings suggest that putting our phones down and switching the TV off during mealtimes could positively benefit our eating habits and patterns. In other words, it might be wise to wait until after you’re done eating to scroll through Tik Tok.