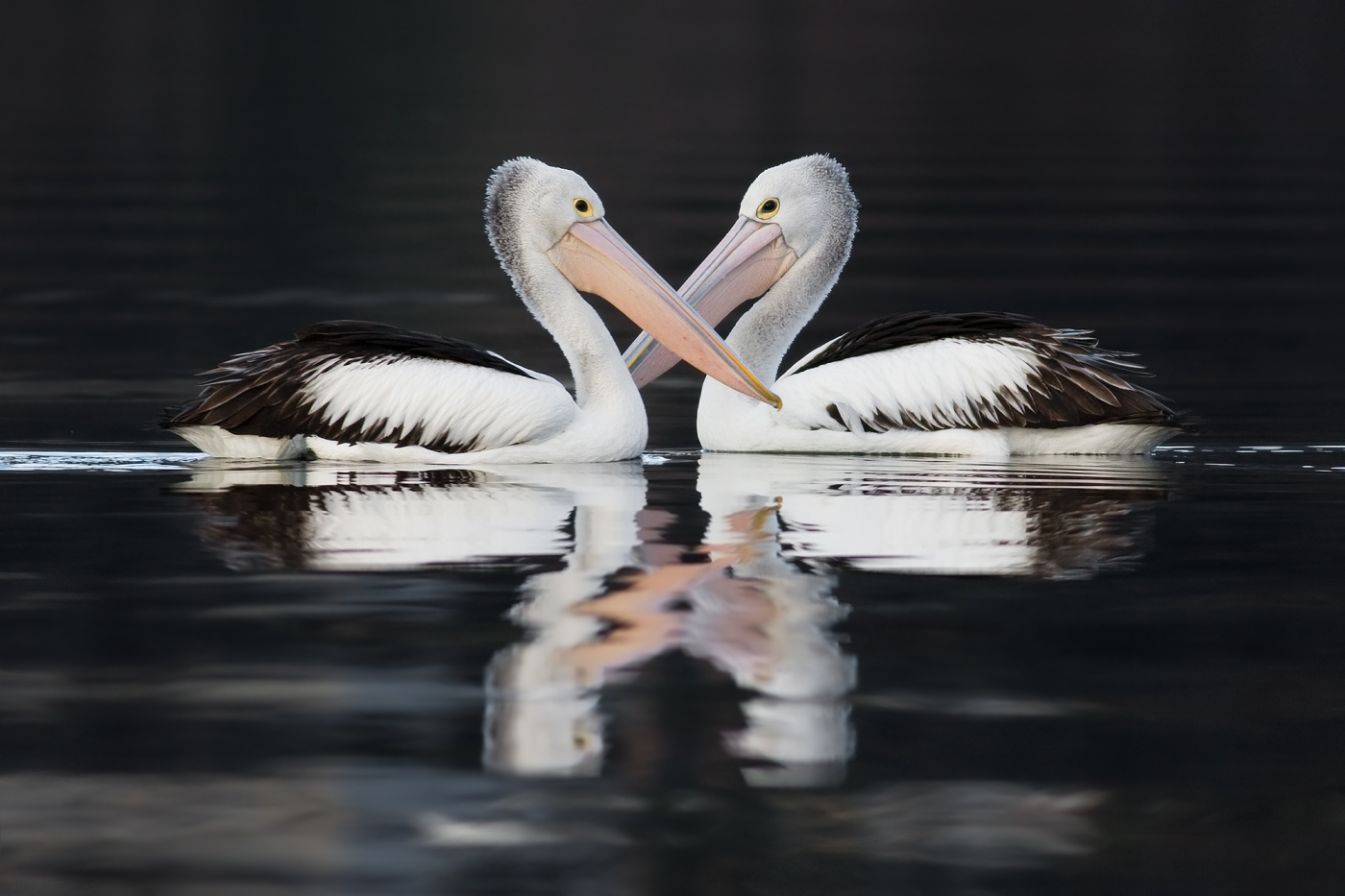 Picture this: You travel across the world to see a stunning vista, but when you get there you’re struck by a powerful sense that you’ve seen this exact thing before. The sensation is fleeting, but you can’t shake the feeling that what you’re looking at is familiar, down to the last detail. If you’ve ever had a feeling like this, you are probably one of the 70% of people who experience the phenomenon called déjà vu — an illusion of remembering scenes and events when they are actually happening for the first time.

Déjà vu can seem like a trick of the brain. Why would your brain make you think you’ve seen something before when you really haven’t? This remains somewhat of an unsolved mystery for scientists. Episodes of déjà vu usually occur spontaneously and last for only a few seconds, making it hard to study in the lab. So what do we actually know about this strange phenomenon?

Since déjà vu involves a false feeling of memory, scientist are looking toward memory processing to get insight into why déjà vu occurs. A memory has two main components: the recollection of the event and the feeling of familiarity. Some studies suggest that déjà vu may result from a mismatch between recollection and familiarity, where the feeling of familiarity is evoked without an accompanying recollection. This theory, called familiarity-based recognition, suggests that something feels familiar because the brain is matching features of a remembered experience with features of a current experience. When experiencing a normal memory, you might think a landscape is familiar and then recall that it looks like a scene from your favorite movie. With déjà vu, however, the sense of familiarity might be present without you being able to recall what previous experience has similar features to the current experience1.

Evidence for this theory comes in part from studies showing that people who have more experiences – and thus who have a larger arsenal of previous experiences that may trigger feelings of familiarity – experience déjà vu more often. Experiencing a lot of déjà vu is positively correlated with frequently watching movies, remembering more dreams, and traveling often2. All of these may lead to a faint sense of familiarity without being able to connect the exact recollection.

Other theories about déjà vu involve a mismatched timing during recollection of a memory. A slight disruption in the firing patterns of neurons may lead to a sense of recollection before actual retrieval of the memory, creating the false sensation of a memory3.

Déjà vu in the brain

Scientists can get some insight into the neural underpinnings of déjà vu by comparing the brains of people who have experienced déjà vu and those who never have. Using MRI (magnetic resonance imaging, a technique that lets researchers non-invasively look at the structure and activity levels of the brain), scientists found that people who experience déjà vu have structural differences in the composition of the brain. The main brain region associated with déjà vu is the medial temporal lobe (Figure 1). This brain area includes the hippocampus and parahippocampal gyrus, which are involved in memory formation and storage.

Déjà vu is associated with decreased gray matter – a type of brain tissue that contains cell bodies – in regions such as the basal ganglia, thalamus, insular cortex, and mesiotemporal areas including the hippocampus4.These structural differences in areas associated with memory formation, emotion, and sensory processing may explain why some people experience déjà vu while others do not.

The functional connectivity, or ways that different regions of the brain communicate with one another, is also altered in the brains of people who frequently experience déjà vu. These people have altered strength of connectivity between regions of the parahippocampal gyrus (an area associated with memory and familiarity) and the dorsolateral pre-frontal cortex (dfPFC), compared to people who rarely or never experience déjà vu5. One hallmark of déjà vu is an awareness that the familiarity you feel isn’t correct. The dlPFC is involved in monitoring errors, so it is likely involved in alerting that brain when its sense of familiarity isn’t quite right.

Déjà vu in the epileptic brain

In some cases, déjà vu is more than a funny quirk that passes as quickly as it arrives. For people with temporal lobe epilepsy, déjà vu can be a harbinger of an oncoming seizure. Many people with epilepsy also experience déjà vu before a seizure begins (figure 2) as part of an aura: a perceptual disturbance experienced just prior to a seizure or migraine, such as seeing flickering lights or smelling something that’s not there. Epilepsy patients who experience déjà vu at seizure onset have impaired performance on familiarity and recognition tasks, providing more support that déjà vu is related specifically to familiarity6.

While there are a few theories about the causes of déjà vu, we still have a lot left to understand about this strange phenomenon. As scientists learn more about déjà vu, we might be better able to understand why it happens, why it only happens to some people, and how it relates to epilepsy. Until then, it might just be one of those things that makes you say, “Whoa I feel like I’ve seen this before.”

Figure 2 By Velasco F, et al. This is an open-access article distributed under the terms of the Creative Commons Attribution License CC BY-SA 4.0 (https://creativecommons.org/licenses/by-sa/4.0), via Wikimedia Commons. https://commons.wikimedia.org/wiki/File:Epilepsy-_right_hippocampal_seizure_onset.png