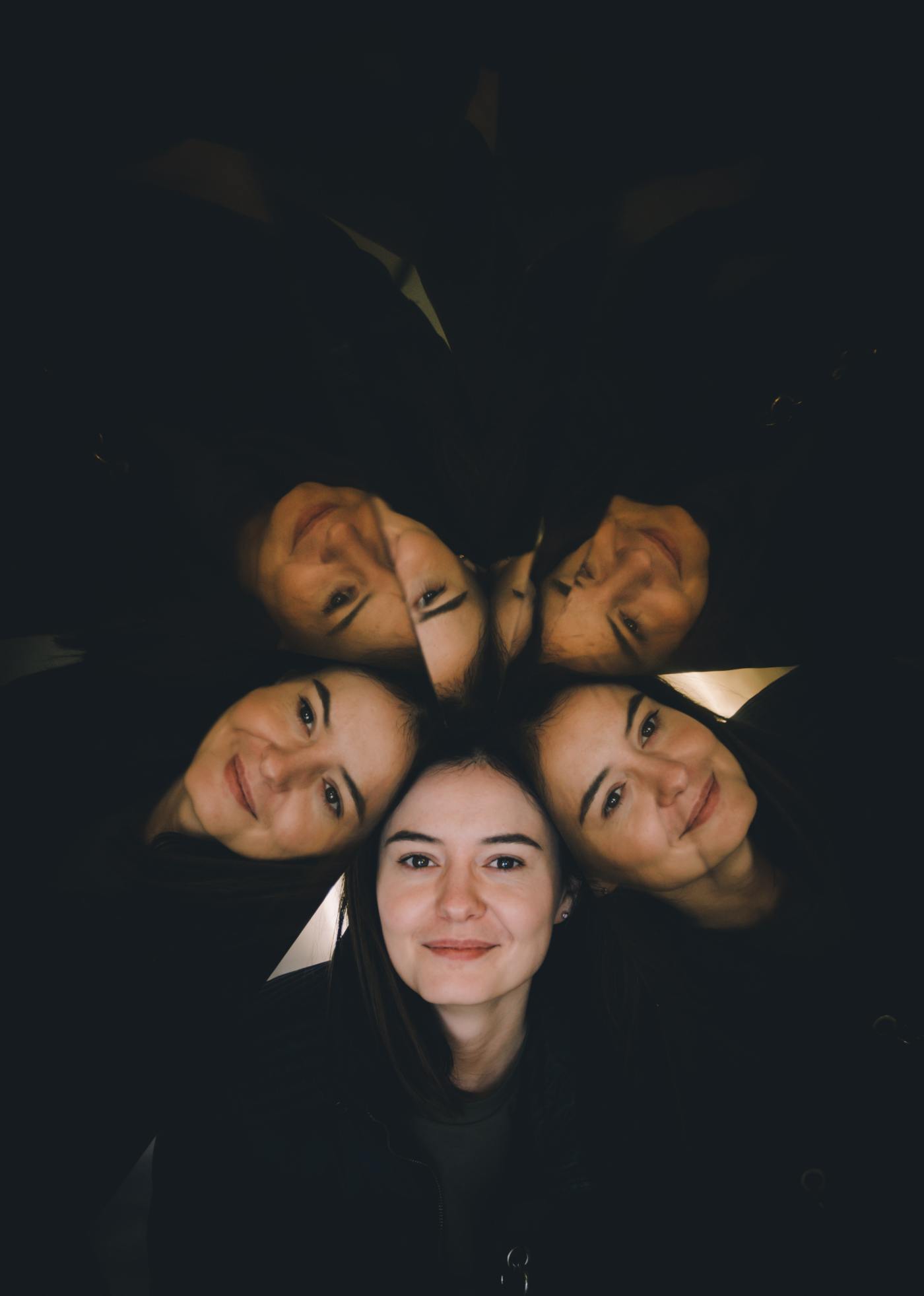 Dissociative Identity Disorder (DID), commonly known as Multiple Personality Disorder, occurs when a person has two or more identities, otherwise known as personality states or alters1. It is a relatively newly described disorder (accepted by the American Psychological Association in 1980), with an estimated prevalence of 1% of the population. Patients can have an average of 2-4 alters, and as many as 15 alters. As people with DID switch between personalities, they often have amnesia of their whereabouts and actions while living as a different alter2.

DID has been portrayed numerous times in popular media, often with inaccurate depictions of people with the disorder, perpetuating these patients as dangerous, unstable, and violent criminals. DID was first portrayed in Dr. Jekyll & Mr. Hyde, where Dr. Jekyll, a kind man known for his charitable acts, stands by feeling guilty and helpless as his dark side, “Mr. Hyde” cruelly terrorizes others. The film “Split” also depicts a character with DID, who has 24 different personalities and also engages in violent behavior. These portrayals perpetuate negative stigmas about people with DID, who are not the violent criminals they’re shown to be.

How does DID come about? Though there are genetic factors that may predispose someone to have this condition, DID is primarily a result of overwhelming interpersonal or environmental stress in early childhood3. The repression of traumatic memories, and adoption of a whole new personality is likely a coping mechanism to deal with overwhelming, inescapable threats. Patients dissociate from themselves, which is a mental process that produces a loss of connection to one’s memories, feelings, sense of identity, and actions. It is like an out of body experience- patients experience amnesia and time loss, and sometimes cannot even feel physical pain while dissociating. More information on dissociative amnesia can be found in this NeuroKnow article.

To identify potential neural causes of DID, scientists have scanned the brains of children who have experienced trauma that might develop DID later in life. They found that the volume of the orbitofrontal cortex is reduced in children who have suffered early childhood trauma such as physical abuse, giving rise to the “orbitofrontal model” of DID4. This region of the cortex is associated with emotional regulation, attachment, and the “sense of self.”  In this model of DID, trauma leads to an improper development of the orbitofrontal cortex during childhood and adolescence, which can lead to the development of different personality states observed in DID.

Patients with DID have smaller brain mass in two additional regions: the hippocampus, which may underlie memory deficits, and the amygdala, which can explain changes in mood5. Scientists have also found changes in brain activity in other regions like the medial and dorsolateral prefrontal cortex, and the cingulate cortex, which are involved in attention, arousal, and cognitive control.

There are no known drugs to treat DID, but patients can take medication to reduce symptoms of forgetfulness, psychosis, depression, anxiety, and sleep problems that are often co-morbid with DID. Therapy is also used to integrate and fuse separate personalities. Patients can use talk therapy, hypnotherapy, or art/movement therapy to learn how to switch voluntarily between alters, and suppress the motivations and cognitive distortions of any unhealthy alters, in order to find their “true selves6.”