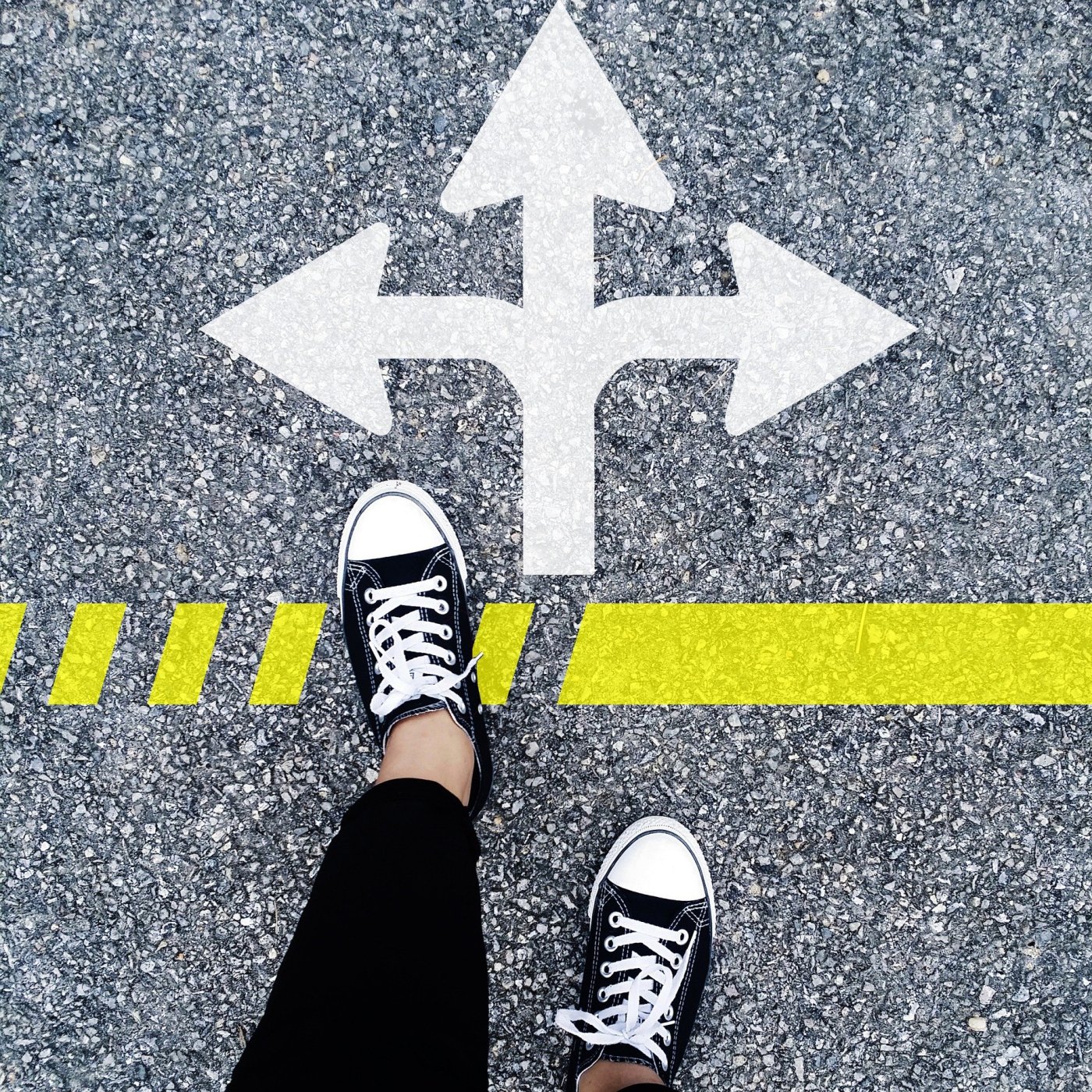 When you first move to a new place, it’s hard to find your way around. None of the roads or houses look familiar, and you have to concentrate to get to where you need to go. Over time, however, as you walk or drive the same routes, the scenes around you become familiar. The familiar facades help orient you, guiding you where you need to go with very little effort. So much of our memory relies on spatial cues, but how does the brain actually store spatial information? Over the last several decades, significant progress has been made in understanding how the brain represents space by recording from the brains of mice or rats as they navigate through tracks or mazes with specific spatial cues. This work has identified a special group of cells in a brain region that is important for memory called the hippocampus. These cells were termed “place cells” because they become active when a rodent is in a specific location in space. Let’s dive into what’s known about place cells, ending with a new study that showed just how important they are for learning and memory.

What is a place cell?

Place cells were discovered by recording the activity of single neurons in the hippocampus of rats as they were navigating a box1. The scientists noticed that some neurons would fire every time the animal entered a certain area of the box. Other neurons, on the other hand, would only fire every time the animal entered another area. When summed, it appeared that different sets of neurons were activated as the mouse navigated the entirety of the box. This same pattern was observed in later studies when rats were navigating a linear track (Figure 1)2. In this way, these neurons act as a kind of “internal map”, telling an animal where it is by activating neurons that are specific to that location. This discovery was so significant that the scientists who first described these cells were awarded a Nobel Prize in 20143!

Since the hippocampus is involved in memory, it was hypothesized that place cells are somehow important for spatial learning. Interestingly, studies showed that after an animal is no longer running, the place cells will fire in bursts in the same order in which they were activated when animals ran along the track2. And, incredibly, the same kind of sequential bursting occurs when the animal is sleeping after running the track4. Scientists believe that this rapid and sequential activation of place cells helps consolidate the memory, or store it in the brain for easier recall in the future.

Are place cells just for place?

The excitement about place cells was reinvigorated when they were identified in humans. However, people began to wonder whether “place” cells might also exist for non-spatial maps. Indeed, studies have revealed cells in the hippocampus that are specifically tuned to modalities other than location in space. For example, one study allowed rats to explore an object, then removed the object for a 10 second delay, then exposed the rats to an odor5. They found that different groups of hippocampal neurons were activated at different times during the delay. Some neurons were active at the beginning, some in the middle, and some at the end of the delay. It’s possible that, in the same way that the place cells help a rat learn to navigate a track, the “time cells” help the rat learn to anticipate the odor after a specific amount of time. Similar neural maps have been found for sound, social cues, and other types of sensory information6. Thus, while spatial maps are important for navigation and orienting oneself in space, it is likely that the hippocampus can consolidate memories based on various types of information using very similar strategies.

Years of work has definitively shown that place cells will activate when in a certain environment, but until recently it was still unclear if place cell activation could influence behavior associated with spatial memories. Recently a team of scientists used sophisticated tools to reveal that place cells can, in fact, inform behavior that is associated with their “place7.” To do this, they used a high-resolution microscope that allows researchers to record the activity of hundreds of individual neurons while a mouse is awake and exploring an environment. They trained mice to run along a virtual track with visual cues to guide them. Once they reached a “reward zone,” the mice were trained to lick a spout to receive a sugar reward. The scientists identified place cells for the starting zone, middle zone, and reward zone. Then on subsequent trials, the experimenters artificially activated the reward zone place cells when the mice were in the middle zone. Amazingly, the mice that received this stimulation started licking the spout, even though they were trained to only lick when in the reward zone. In separate trials, the starting zone place cells were artificially activated in the middle zone. In many of these trials, mice ran past the reward zone, missing their chance at the sugar reward. This study provides strong evidence that place cells are not only important in forming spatial memories, but they also play a role in initiating behaviors associated with those memories. Future studies will continue to reveal how this elegant yet simple strategy is used in the hippocampus and across the brain to form and retrieve memories.